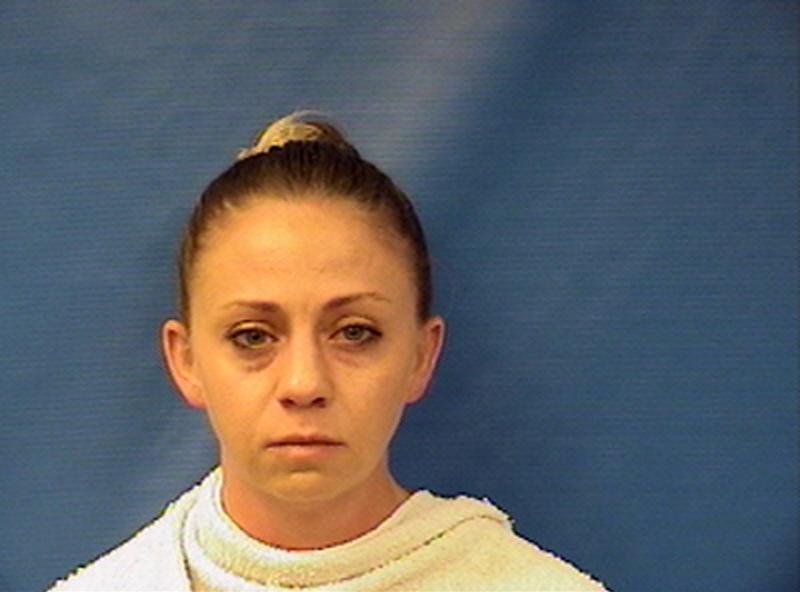 DALLAS (Reuters) – A former off-duty Dallas police officer faces trial on murder charges on Monday after she shot and killed a black neighbor last year in his apartment, saying she entered it by mistake and thought he was a burglar.

Then-officer Amber Guyger, who is white, has told investigators in Texas that she mistook Botham Jean, 26, who is black, for an intruder, after she mistakenly entered his central Dallas apartment one floor above hers and he appeared in the darkness.

The shooting, one of a series of high-profile killings of unarmed black men and teens by white U.S. police, sparked street protests, particularly because prosecutors initially moved to charge Guyger, 31, with manslaughter, a charge for killing without malice that carries a lesser sentence than murder.

In contrast to high-profile cases like the killings of Michael Brown in Missouri, and Philando Castile in Minnesota, Guyger shot Jean, a PwC accountant, while she was off duty, rather than while responding to a reported crime.

The district attorney’s office reexamined the case after the protests and a grand jury in late November indicted the former police officer on murder here with the maximum punishment being life in prison.

She has remained free on bond.

Guyger, who had been on the force for over four years, walked into Jean’s apartment here after returning from a work shift and was able to enter it because Jean’s door was slightly ajar, according to Texas law enforcement officials.

After the incident, she was initially placed on administrative leave but was fired days later, with the Dallas police chief citing her actions on the night she shot Jean and afterwards.

District Judge Tammy Kemp has imposed a gag order in the criminal trial – meaning no one involved with the case can speak publicly about it.

Guyger’s defense had pushed for a change of venue, arguing in court last week that media coverage had been so intense their defendant could not get a fair trial, but Kemp denied that request.

Calls to Guyger’s defense attorney were not returned.

Reporting by Bruce Tamaso in Dallas; Additional reporting and writing by Brad Brooks in Austin; Editing by Scott Malone and Bernadette Baum