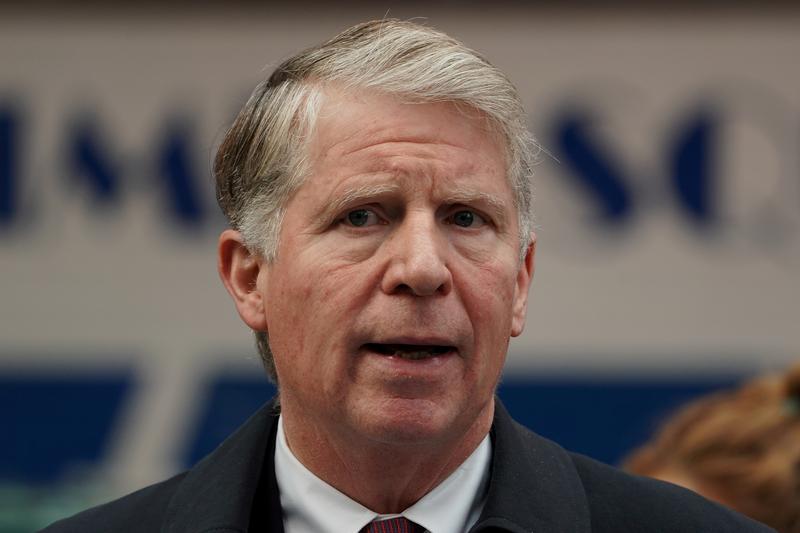 Manhattan District Attorney Cyrus Vance argued in a court filing that Trump must not be allowed to assert “blanket immunity from criminal prosecution,” including for conduct before he took office. Vance also argued that the dispute belongs in New York state court, where a grand jury issued the subpoena, not in federal court.

U.S. District Judge Victor Marrero in Manhattan is scheduled to hear arguments in the case on Wednesday.

Jay Sekulow, a lawyer for Trump, did not immediately respond to an email seeking comment.

Trump filed the lawsuit on Thursday seeking to block enforcement of grand jury subpoena that Vance issued on Aug. 29 to Mazars USA, Trump’s longtime accounting firm, for personal and corporate tax returns from 2011 to 2018.

Mazars is also named as a defendant in Trump’s lawsuit.

The firm said in a statement it “will respect the legal process and fully comply with its legal obligations,” though as a matter of policy it does not comment on its work for clients.

Michael Cohen, the president’s former lawyer, has admitted to paying $130,000 to Daniels, whose real name is Stephanie Clifford, to keep her from talking about her alleged relationship with Trump in 2016. He also admitted to helping arrange a payment of $150,000 to McDougal.

Cohen is serving a three-year prison term for campaign finance violations, including through the hush money payments, as well as tax evasion and lying to Congress.