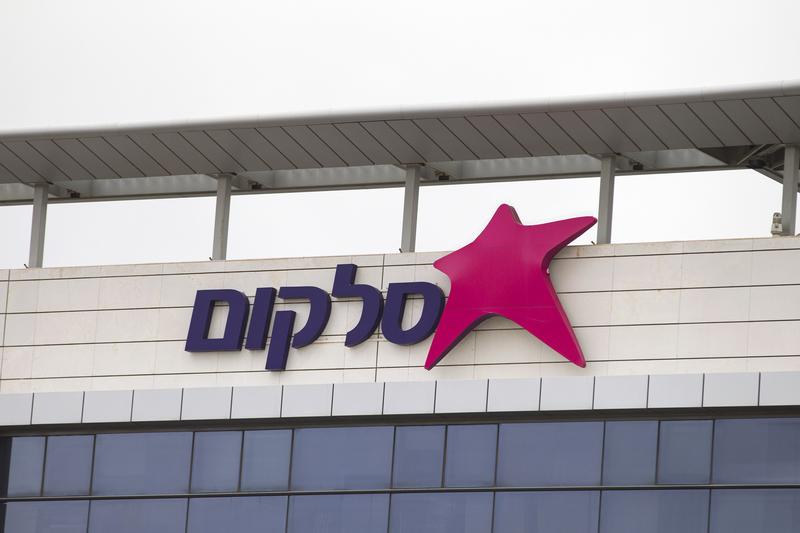 (Reuters) – Cellcom Israel Ltd said on Monday it would cut jobs and payments to suppliers as part of a restructuring plan aimed at returning to profits by the end of 2020.

Israel’s largest mobile phone operator said the steps would strengthen the company as it faces continued competition and low prices in the Israeli telecommunications market.

The company did not specify how many jobs it would cut, but said at this point it would not include sale and service customer facing staff.

Israel’s mobile phone industry was shaken up in 2012 with the entry of a host of new operators, sparking a price war that led to steep drops in subscribers, revenue and profit for Cellcom and rivals Partner Communications and Pelephone, a unit of Bezeq.

Last month, the company reported a steeper-than-expected quarterly loss, weighed down by a jump in financing costs and fierce competition.

The company aims to cut its capital expenditure to 450 million–500 million shekels ($142.35 million) a year, it said. Execution of its plan may entail significant one-time expenses, Cellcom said.

Reporting by Manas Mishra in Bengaluru; Editing by Arun Koyyur