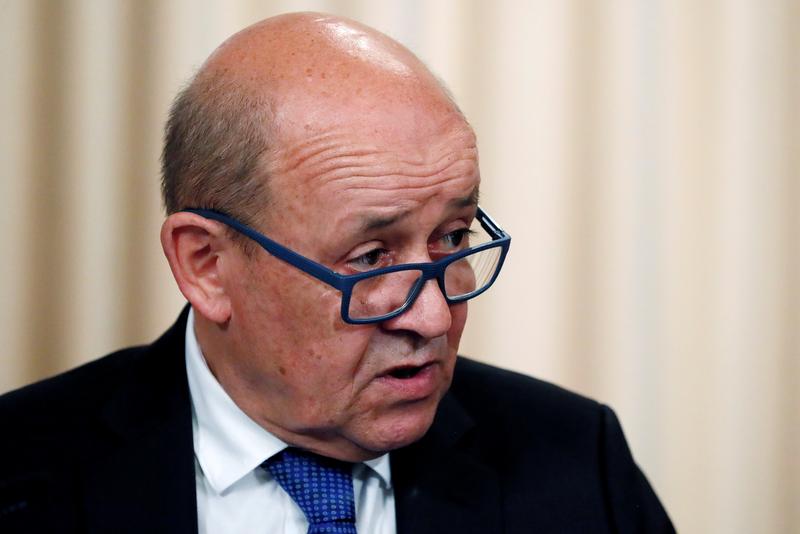 NEW YORK (Reuters) – French Foreign Minister Jean-Yves Le Drian said on Sunday his main aim at this week’s U.N. General Assembly meeting is to de-escalate tensions between the United States and Iran and a meeting between their presidents was not his top priority.

“The meeting between (U.S.) President (Donald) Trump and (Iranian) President (Hassan) Rouhani is not the number one subject. The priority subject is whether we can restart a de-escalation path with the different actors,” Le Drian told reporters.