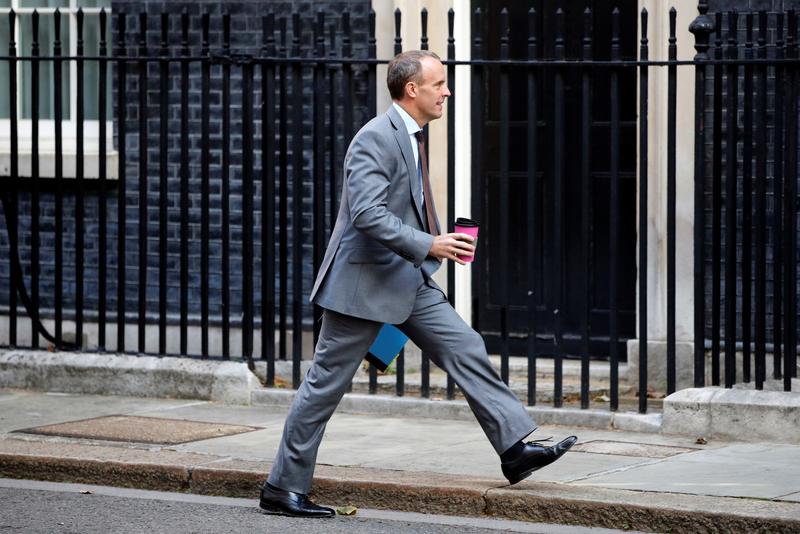 “Of course we will respect whatever the legal ruling is from the Supreme Court, whether it’s tomorrow or later in the week,” Raab told the BBC.

Asked whether the government would consider suspending parliament for a second time – a move some have mooted as a way to force through Brexit on Oct. 31 – Raab said “Let’s wait and see what the first judgement decides and then we’ll understand the lie of the land.”