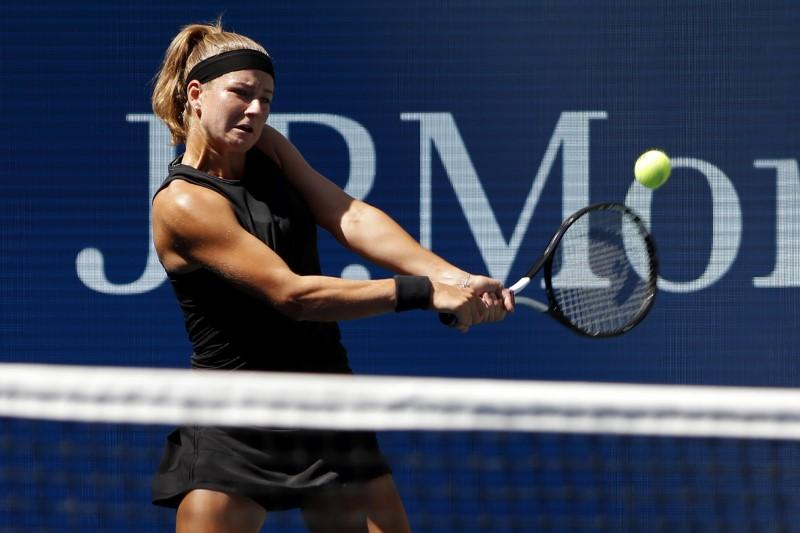 World number 45 Muchova, who is enjoying the best season of her career having also reached the final in Prague, won 90% of points on her first serve and did not face a break point en route to the victory.

The 23-year-old, who stunned compatriot Karolina Pliskova in her run to the quarter-finals of Wimbledon, took full advantage an error-prone performance by Linette who produced seven double faults in the 68-minute contest.

It was sweet revenge for Muchova, after Poland’s Linette had won the pair’s only previous meeting in the Bronx quarter-finals last month to claim her first WTA title.

Reporting by Shrivathsa Sridhar in Bengaluru, editing by Pritha Sarkar