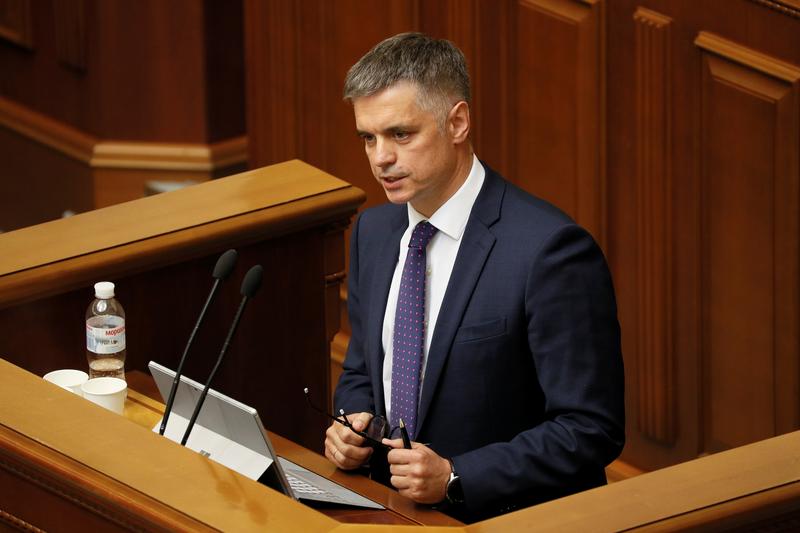 “I know what the conversation was about and I think there was no pressure,” Prystaiko said. “This conversation was long, friendly, and it touched on many questions, sometimes requiring serious answers.”