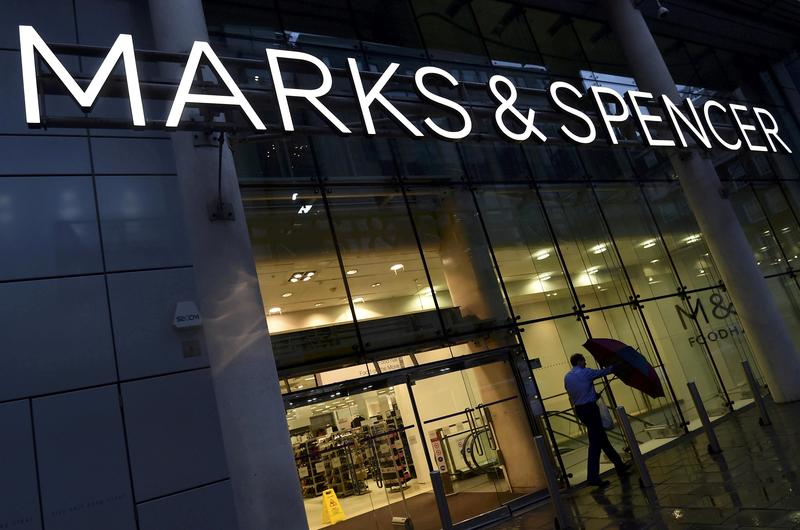 Singer will work with Group Chief Executive Officer Steve Rowe on his succession process, the company said in a statement.

Singer’s departure date has not yet been decided and he will continue with his responsibilities until it is confirmed, the British retailer said.

“After eighteen months of working with Steve to lead the transformation strategy and rebuild the finance function I have decided that now is the right time to move on,” Singer said in a statement.

The news of Singer’s departure comes at a time when the 135-year old retailer will be relegated out of the London’s FTSE 100 index from Sept. 23.

Reporting by Bhargav Acharya and Sabahatjahan Contractor in Bengaluru, Editing by Ros Russell