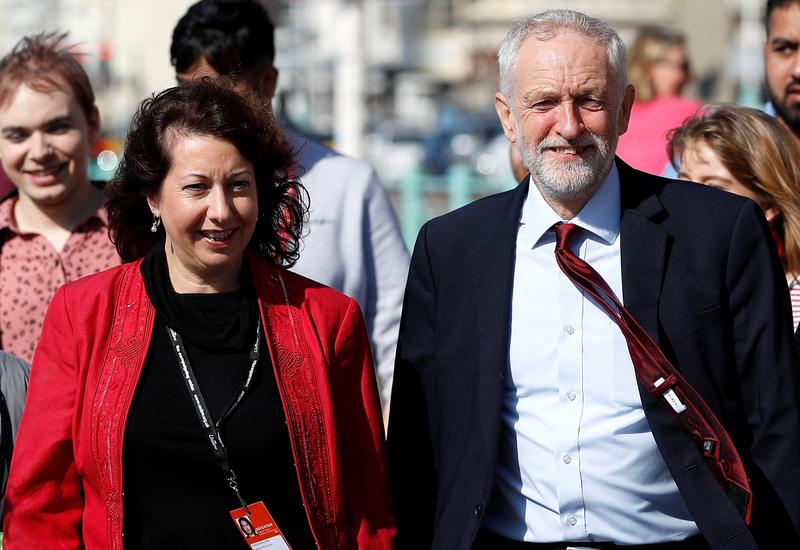 BRIGHTON, England (Reuters) – A government run by Britain’s main opposition Labour Party would secure a “sensible” deal to leave the European Union within three months and would hold a second referendum on the deal or staying in the bloc within six months, a draft statement said.

The draft statement, seen by Reuters, says: “After three years of shambolic Tory (Conservative) negotiations and parliamentary deadlock, a Labour government will get Brexit sorted one way or another within six months of coming to power.”

The statement, which has yet to be agreed at Labour’s annual conference in the seaside resort of Brighton, sets out that a Labour government would “secure a sensible leave deal with the EU within three months, and within six months would put it before the people in a referendum alongside the option to remain.”