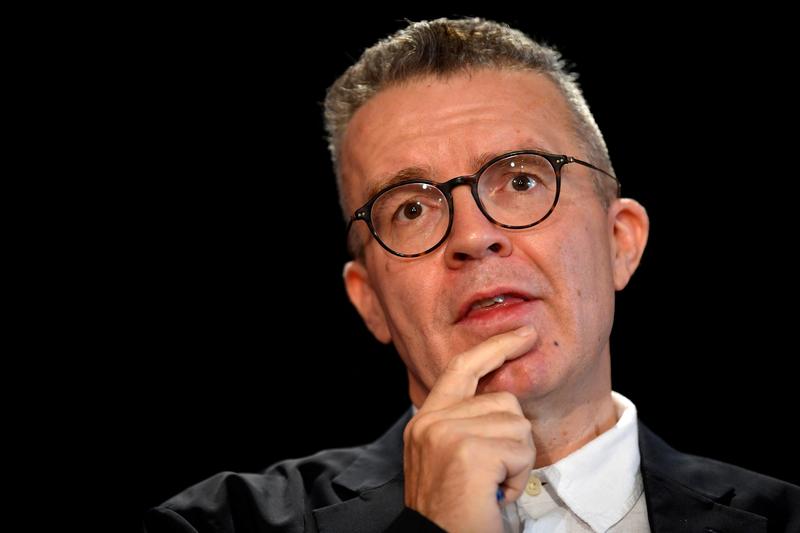 LONDON (Reuters) – The deputy leader of Britain’s main opposition Labour Party said on Saturday that his stance on Brexit, where he backs a second referendum before a parliamentary election, unlike leader Jeremy Corbyn, is behind efforts by some in the party to remove him.

Jon Lansman, the founder of the left-wing grassroots movement Momentum, has proposed a motion to abolish the post of deputy leader, currently held by Tom Watson, according to two party officials.

“It seems that my position on Brexit, where I very strongly believe that we need to work with other parties to stop a ‘no-deal’ (exit from the EU), where I’ve been campaigning for a referendum where I believe we should campaign for ‘remain’ … I just think Jon Lansman and his faction are so angry about that, they’d rather abolish me than have a debate with me about it,” Watson told BBC radio.