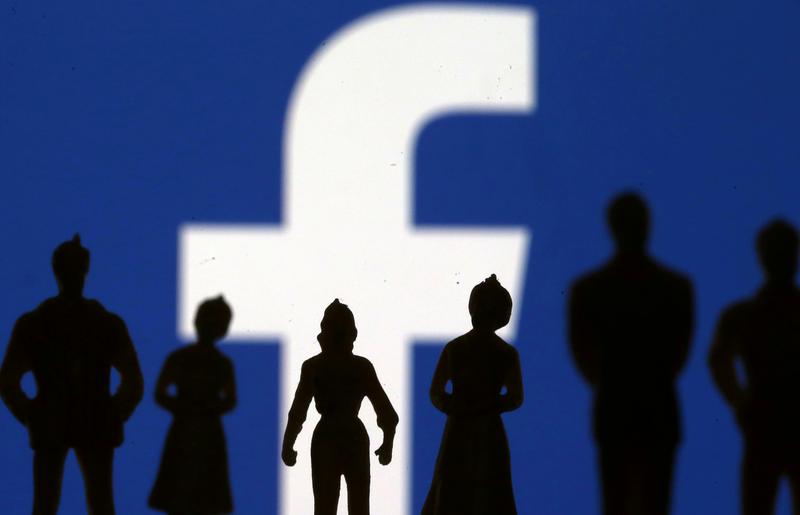 (Reuters) – Facebook Inc (FB.O) said on Friday it has suspended tens of thousands of apps on the social networking platform, as part of the company’s ongoing app developer investigation it began in March 2018 in response to the Cambridge Analytica row.

The suspended apps are associated with about 400 developers, Facebook said, adding that it is not necessarily an indication that these apps were posing a threat to users.

Earlier this year, the company agreed to pay a record-breaking $5 billion fine to the U.S. Federal Trade Commission (FTC) to resolve a government probe into its privacy practices.

Facebook has since agreed to boost safeguards on user data and has put curbs on the amount of information that third-party developers can request from platform users.

“… We’re making progress. We won’t catch everything, and some of what we do catch will be with help from others outside Facebook,” the company said in a blogpost.

Reporting by Munsif Vengattil in Bengaluru; Editing by Shounak Dasgupta