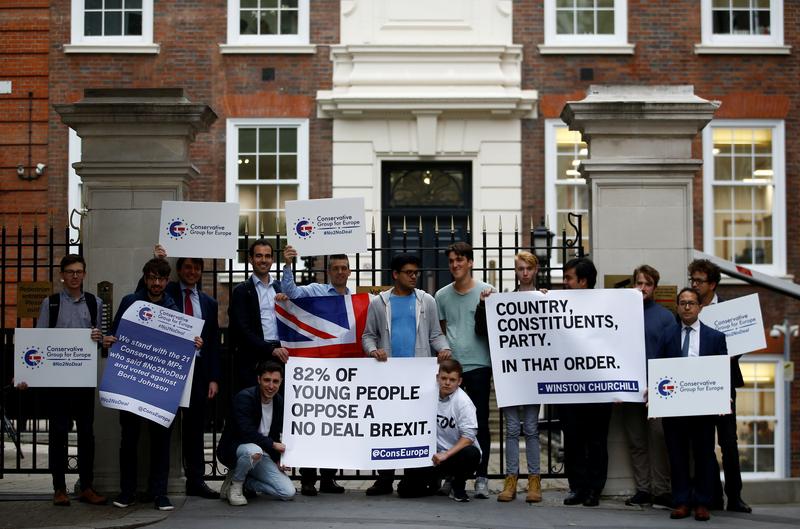 LONDON (Reuters) – British Prime Minister Boris Johnson’s Conservative party has a 15 percentage-point lead over the opposition Labour Party, according to a poll published on Saturday, ahead of a possible national election aimed at breaking the impasse over Brexit.

The Conservatives garnered 37% in the Opinium poll for the centre-left Observer newspaper, while Labour took 22%.