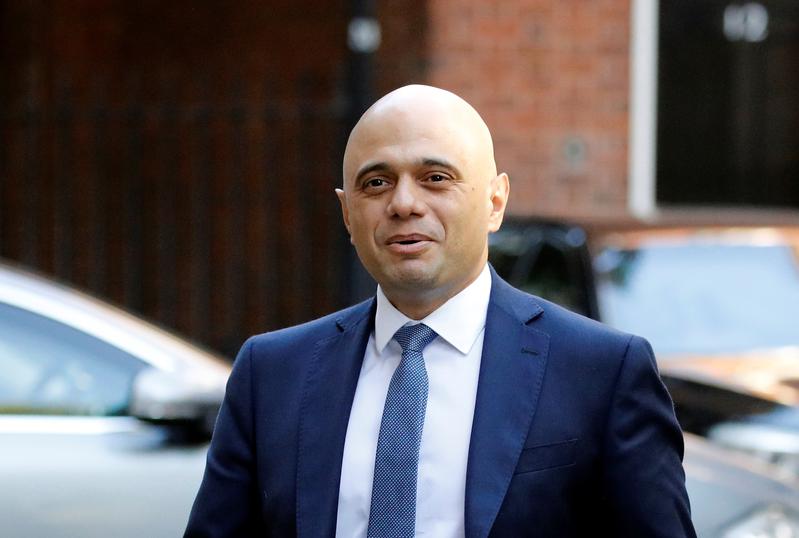 (Reuters) – British Finance Minister Sajid Javid is planning a pre-election giveaway budget in the week of October 21 if the UK strikes a Brexit deal with the European Union and parliament votes for the accord, the Financial Times reported on Friday.

Javid cannot announce a date yet for the pre-election giveaway budget as the plan is dependent on reaching a deal so that any Office for Budget Responsibility forecasts are positive, the newspaper said here adding that this will allow him to cut taxes or increase infrastructure spending.

The plan would also let the finance minister borrow more money as it would coincide with a new and looser fiscal framework, the report added.

Reporting by Maria Ponnezhath in Bengaluru; Editing by Chizu Nomiyama