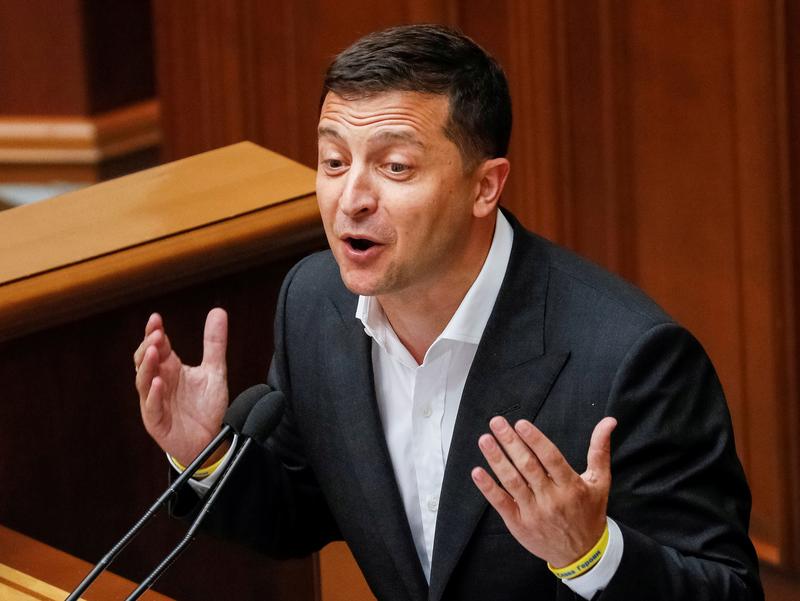 In a July phone call, Trump urged Zelenskiy about eight times to work with Rudy Giuliani, his personal lawyer, on a probe, the newspaper said.

Trump did not mention a provision of foreign aid to Ukraine on the call, one of the people said, according to the Journal. This person did not believe Trump offered the Ukrainian president any quid pro quo for his cooperation on an investigation, the newspaper said.