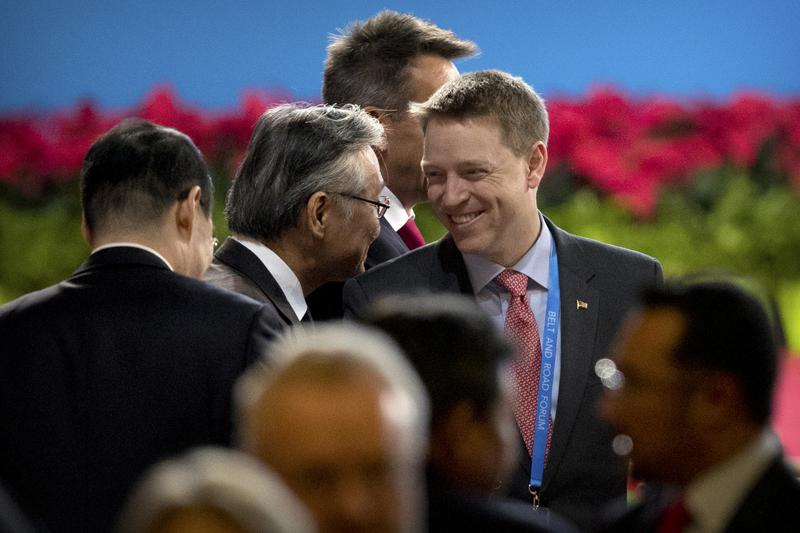 Pottinger, who is likely to take up his new post of deputy national security adviser within days, is a former journalist and ex-U.S. Marine who has helped forge China and North Korea policy since Trump took office in January 2017.

He played a key role in arranging Trump’s summits with North Korean leader Kim Jong Un, a diplomatic engagement that has made little progress toward persuading Pyongyang to give up its nuclear weapons.

Pottinger’s appointment was expected to be announced as early as Friday, just days after Trump named O’Brien, a veteran foreign policy hand who had served as U.S. hostage negotiator, to replace John Bolton as national security adviser.

Trump and the hawkish Bolton had differences over key foreign policy challenges such as Iran, Afghanistan and North Korea.

Pottinger has a degree in Chinese studies from the University of Massachusetts and is fluent in Mandarin. He worked as a correspondent for Reuters in Beijing from 1998 to 2001 before moving to The Wall Street Journal.

In 2005, he joined the Marine Corps, where he served as a military intelligence officer, with postings in Iraq and Afghanistan. In Afghanistan, he worked with General Michael Flynn, who was briefly Trump’s national security adviser in 2017, and co-wrote a report with him on improving intelligence gathering in the conflict.