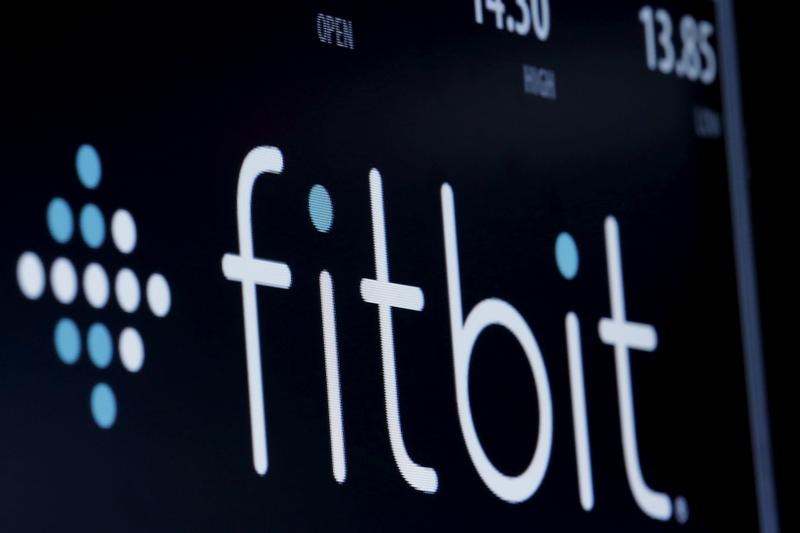 FILE PHOTO: The ticker symbol for Fitbit is displayed at the post where it is traded on the floor of the New York Stock Exchange (NYSE) February 23, 2016. REUTERS/Brendan McDermid -/File Photo

(Reuters) – Wearable device maker Fitbit Inc has been in talks with an investment bank about the possibility of exploring a sale amid challenges in successfully pivoting from fitness trackers to smart watches, people familiar with the matter said on Friday.

Fitbit has held discussions with investment bank Qatalyst Partners about whether it should engage with potential acquirers, the sources said.

Fitbit has not yet decided whether it will pursue a sale and there is no certainty it will do so, the sources said. Qatalyst has been seeking to persuade Fitbit to explore its options for several weeks, arguing it could attract acquisition interest from Google owner Alphabet Inc as well as private equity firms, one of the sources added.

The sources asked not to be identified because the matter is confidential. Fitbit and Alphabet said that it is their policy not to comment on rumors and speculation. Qatalyst did not respond to a request for comment.