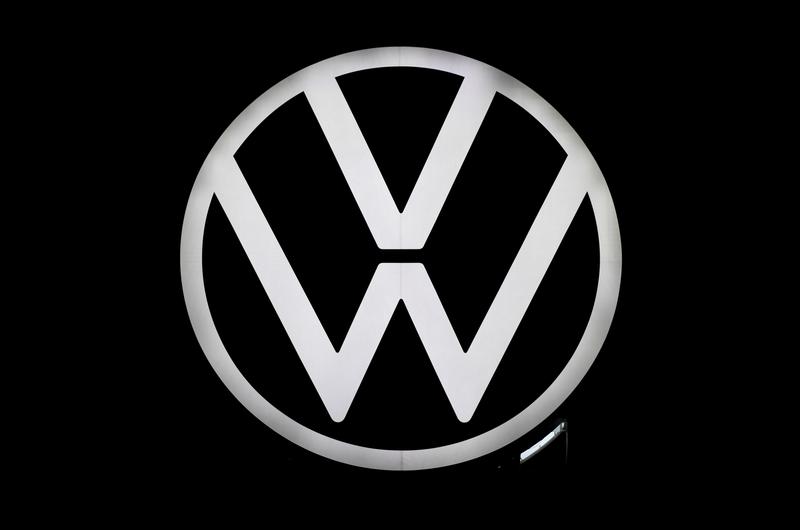 BERLIN (Reuters) – Volkswagen (VOWG_p.DE) and Porsche have to recall around 227,000 cars due to problems with airbags and seatbelt pre-tensioners, Germany’s Stuttgarter Zeitung said on Thursday.

The newspaper said the Tiguan, Sharan and CC models built in 2015 as well as Porsche 911, Boxter, Cayman und Panamera models from 2015 and 2016. It cited Germany’s KBA federal motor authority as saying the cars needed an update to the software of the airbag control units.

Volkswagen (VOWG_p.DE) said 227,000 VW and Porsche cars were affected, citing possible problems with airbags in some of them and adding that new software needed to be installed.

Reporting by Michelle Martin in Berlin, Ilona Wissenbach in Frankfurt and Jan Schwartz in Hamburg; Editing by Madeline Chambers