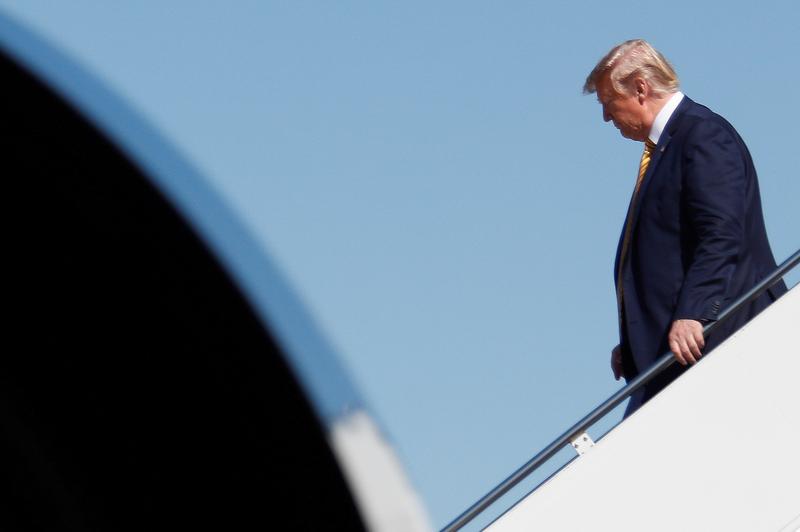 ABOARD AIR FORCE ONE (Reuters) – U.S. President Donald Trump has ordered the Environmental Protection Agency to issue a notice in less than a week to the city of San Francisco on its homeless and other issues.

Trump said there is “tremendous pollution” going into the ocean from the city “including needles.”

“They have to clean it up. We can’t have our cities going to hell,” he told reporters aboard Air Force One. “They are in serious violation.”