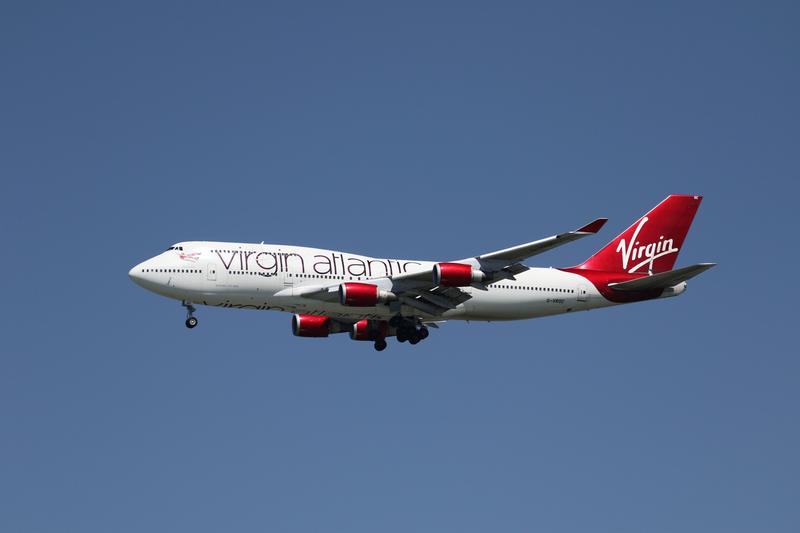 LONDON (Reuters) – Virgin Atlantic is hoping to add over 80 new routes to its network after a third runway is built at London’s Heathrow Airport including short-haul and domestic flights, the British airline said on Wednesday.

Heathrow’s expansion is due for completion in 2026 after lawmakers voted strongly in favour of the third runway in June 2018, although environmentalists and local groups are challenging the plans in court.

Virgin Atlantic said it could serve up to 84 new locations from the expanded airport compared to its current 19.

The plans would depend on Britain changing how it allocates slots to airlines. Currently Heathrow is dominated by British Airways owner IAG but rules governing the allocation of slots are under review by the government.

“Heathrow has been dominated by one airline group for far too long,” said Shai Weiss, chief executive at Virgin Atlantic.

“The third runway is a once in a lifetime opportunity to change the status quo and create a second flag-carrier,” he added in a statement. “This would lower fares and give real choice to passengers.”

IAG holds more than 55% of take-off and landing slots at Heathrow, with no other airline holding more than 5% of the remainder, Virgin Atlantic said.