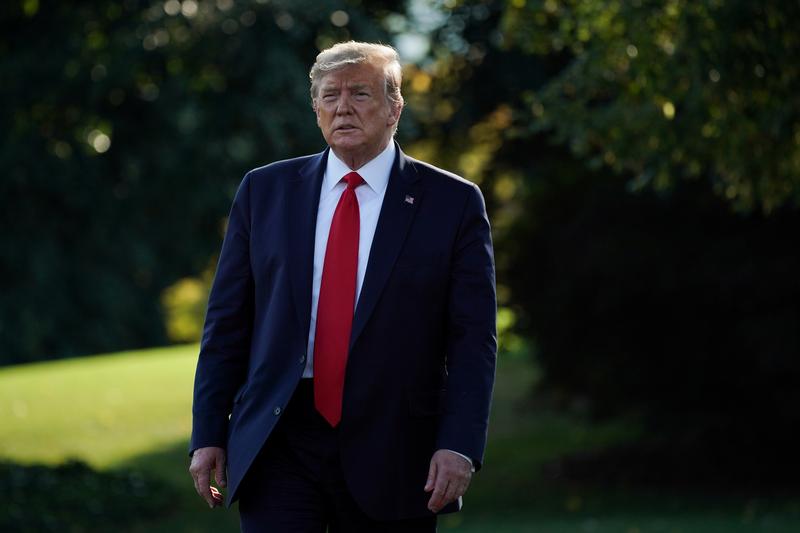 Led by the National Foreign Trade Council (NFTC), the groups on Wednesday said they had formed the Tariff Reform Coalition to urge Congress to wrestle back greater control of trade policy and increase its oversight of the president’s use of tariffs.

Trump, who has dubbed himself “Tariff Man,” has imposed or planned tariffs on steel, aluminum and nearly all $500 billion in products imported from China each year, as he pursues an “America First” policy aimed at rebalancing U.S. trade ties.

NFTC President Rufus Yerxa said the U.S. constitution gave Congress the power to regulate commerce, and lawmakers should ensure that tariffs were used only in exceptional circumstances.

“Not since the 1930s has our country relied so heavily on tariffs in an attempt to pick winners in the U.S. market while overlooking the broader consequences for other industries and our economy as a whole,” he said in a statement.

The 23 groups outlined their concerns in a letter to the two congressional committees that oversee foreign trade, the House Ways and Means Committee and the Senate Finance Committee.

“It is clear that many of the Administration’s tariff actions over the past two years have had significant collateral effects on domestic prices and have led to extensive retaliation against our exports,” the groups wrote, warning that measures still under consideration could cause further sweeping harm.

The letter was signed by large U.S. trade associations, including the Grocery Manufacturers Association, the National Retail Federation, the Association of Global Automakers, and the American International Automobile Dealers Association.

The initiative comes amid growing frustration on both sides of the political aisle about the president’s use of unilateral measures to impose tariffs, often citing “national security concerns,” and to conclude trade agreements with little to no consultation with Congress.

Trump administration officials insist the tariffs are paid by China, but U.S. farmers, retailers, manufacturers and others say the duties are taking a toll on their industries. The measures have also repeatedly roiled financial markets.

The IMF last week forecast that tariffs imposed by the United States and China could shave 0.8% off global economic output in 2020.

Trump has also threatened to impose significant tariffs on automotive imports from Europe and Japan.

The groups urged lawmakers to carry out a robust review of the president’s policies, and said it stood ready to work on legislation that would curb the president’s authority.

U.S. lawmakers are considering several pieces of legislation that would limit the president’s authority under Section 232 of the Trade Expansion Act of 1962. Trump has used the law to impose the tariffs on steel and aluminum imports, and to threaten car tariffs.