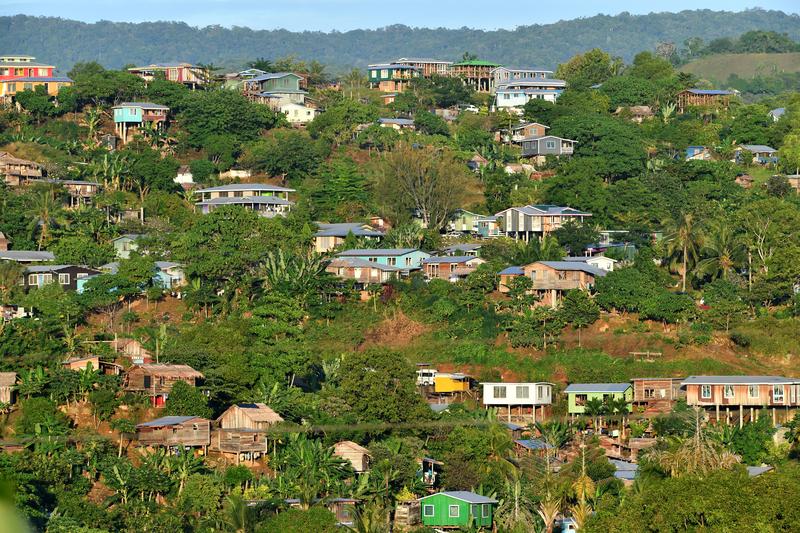 WASHINGTON (Reuters) – The United States is reassessing its assistance to the Solomon Islands after the Pacific nation cut ties with Taiwan in favor of China this week, a senior official in the U.S. Agency for International Development (USAID) said on Wednesday.

The Solomon Islands was the sixth country to switch allegiance to China since President Tsai Ing-wen took office in Taiwan in 2016. The move leaves Taipei with formal relations with only 16 countries, many of them small, less-developed nations in Central America and the Pacific.

Asked at a budget hearing in the House of Representatives Committee on Foreign Affairs whether any funds would be directed to the Solomon Islands in fiscal 2020, Gloria Steele, acting assistant administrator of USAID’s Asia bureau, replied: “We are reassessing our commitment to the Solomon Islands at this point.”

Steele did not elaborate, and USAID did not immediately respond to requests for details on current U.S. assistance to the Solomons.

On Tuesday, another senior U.S. official said Vice President Mike Pence has declined to meet with the leader of the Solomon Islands to discuss development partnerships after it cut ties with Taiwan in favor of China. Solomons Prime Minister Manasseh Sogavare had asked Pence in July for a meeting, which was to have taken place on the sidelines of the United Nations General Assembly meeting in New York next week, or afterward in Washington.

“But the decision by the Solomon Islands to change its diplomatic recognition from Taiwan to the People’s Republic of China has consequences. They’re hurting a historically strong relationship by doing this,” the senior U.S. official who spoke on Tuesday said.

The United States upholds what is known as the “one-China” policy, officially recognizing Beijing and not Taipei, while assisting Taiwan.

But while working to counter China’s expanding global influence, Washington has criticized countries for switching diplomatic recognition from Taipei to Beijing.

Beijing said on Tuesday that the Solomon Islands would have unprecedented development opportunities after cutting ties with Taiwan.

The Solomon Islands’ decision followed a months-long review of the pros and cons of a switch to Beijing, which was offering $8.5 million in development funds to replace support from Taiwan.