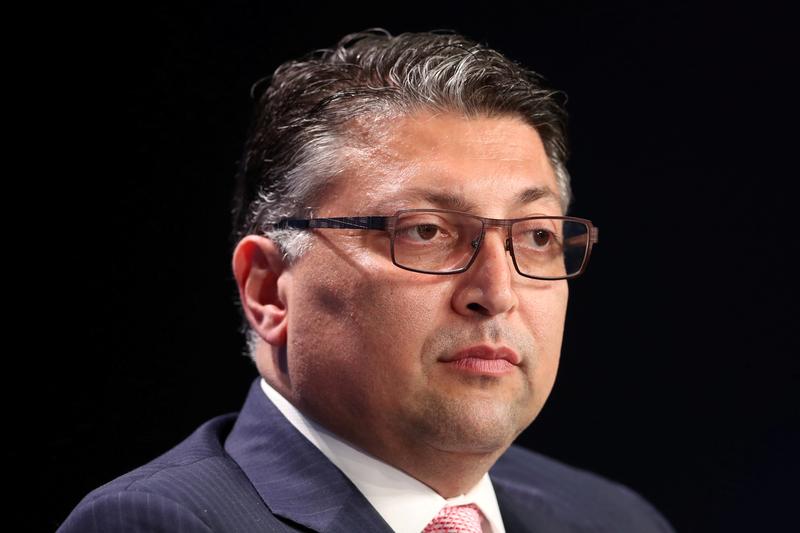 WASHINGTON (Reuters) – The Justice Department’s antitrust division chief, Makan Delrahim, said Tuesday that its probes of “market-leading online platforms” such as Alphabet’s Google were a “priority” that could result in either “law enforcement or policy options as solutions.”

Delrahim and Joe Simons, chair of the Federal Trade Commission, were witnesses before the Senate Judiciary Committee’s antitrust panel. The Trump administration is in the early stages of investigating allegations that Google, Facebook, Amazon and Apple used their clout illegally to hobble competitors.

Simons noted in his statement the FTC’s probe of Facebook, which the company acknowledged in July. Simons said the agency’s Technology Task Force was “up and running and actively investigating competitive activity in U.S. technology markets.”

Senator Mike Lee, a Republican and subcommittee chair, pressed the agencies in opening remarks about how they were collaborating in their investigations.