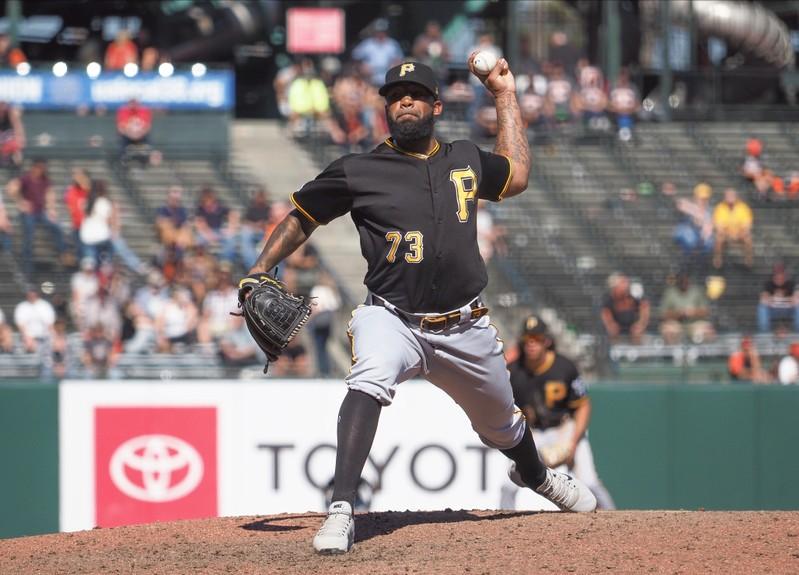 On Tuesday, Vazquez was arrested in relation to charges in Florida, where the girl and her family now live. But a criminal complaint released Wednesday in Pennsylvania shows charges have been added there, including multiple felonies.

Police said Vazquez, 28, admitted he attempted to have sex with the girl in a Pennsylvania driveway in 2017 but physically was unable to fully penetrate her in intercourse. According to the complaint, Vazquez described it as “sex but not really.”

He said he left her home after his attempts because he had a game. They continued to exchange nude photos and videos, police said.

The girl is now 16, and her mother called authorities after finding photos that Vazquez allegedly sent to her daughter electronically.

In all, Vazquez faces charges that include statutory sexual assault, unlawful contact with a minor and indecent assault.

He is being held in a Pennsylvania jail without bail, pending his arraignment.

Pennsylvania state trooper Stephen Limani said Vazquez is being investigated in regards to only this girl.

“When it comes to cases like this you always get concerned there may be someone else out there,” Limani said. “In this particular instance we only have one report. We are following through with that one report.”

He said police believe Vazquez had physical sexual contact with the girl only once though they stayed in contact.