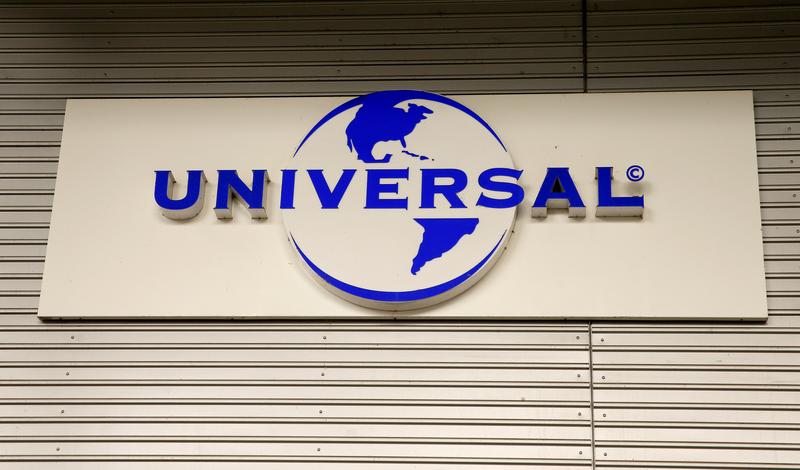 SINGAPORE (Reuters) – Korea brought the world K-Pop. India, the music of Bollywood. Could the chaotic, fast-growing region of Southeast Asia be a new hotbed for hip hop?

FILE PHOTO: The logo of Universal Music Group (UMG) is seen at a building in Zurich, Switzerland July 25, 2016. REUTERS/Arnd Wiegmann

The unveiling of its Southeast Asia headquarters in Singapore on Tuesday came with a performance from six newly-signed rappers – whose bleached hair, gold jewellery and baggy clothing jarred somewhat with the business hotel backdrop.

“We are making a bet on hip hop but I think it’s a pretty safe one,” said Adam Granite, who oversees UMG’s market development in Asia.

“Hip hop is often about struggle and the streets and southeast Asia has some challenging components. You have poverty in places … some difficult living situations, and where you see hip hop really resonate is when it can be as authentic as possible.”

Of the artists signed to UMG’s flagship hip hop label Def Jam, Thai rapper Daboyway is the most well-known locally with one million followers on Instagram.

He said appetite for the genre in the region has been “crazy” in recent years as listeners expand from long-established U.S. acts to focus on home-grown talent.

As such, many of region’s artists sing in their mother tongue to solidify their domestic support.

But UMG’s Granite says this is no longer as much of a barrier for international audiences, as exemplified by Puerto Rican singer Luis Fonsi’s 2017 hit ‘Despacito’ and ‘Gangnam Style’ by Korea’s Psy in 2012.

The challenges for rap music in the region may be closer to home. A genre which often tackles contentious social issues can be challenging in countries where free speech is curbed including Singapore and elsewhere in the region.

“We’ve all had situations where radio stations say: we don’t think we can play this song,” said Malaysian rapper Joe Flizzow.

“We try to be sensitive but at the same time being hip hop artists you’ve got to keep it 100 (percent real) because people see right through it if you are being fake.”

UMG’s new Singapore hub is designed to anchor its business in the region, which now includes a Vietnam office. Finding the next K-Pop would be icing on the cake.

“It (K-Pop) really is world class: the quality of the artistry, of the songs, of the dancing, of the outfits,” said Granite.

“What we need to do is to elevate the game in many of these other markets to get them on the scale that they can compete.”