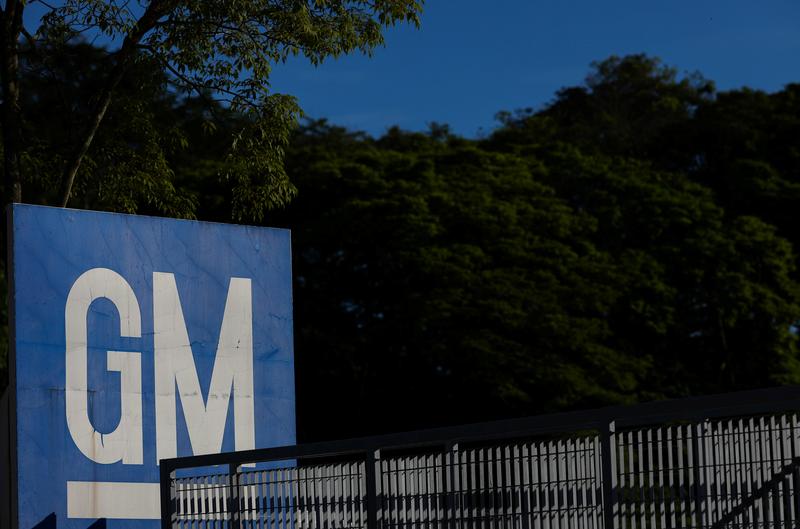 (Reuters) – General Motors Co (GM.N) said on Wednesday it plans to temporarily lay off about 1,200 workers at its Oshawa assembly plant in Canada, which makes the Chevy Silverado and GMC Sierra pickup trucks.

The Oshawa plant ran out of parts on Tuesday following the United Auto Workers strike at GM’s manufacturing facilities in the U.S.

“We anticipated there would be an impact because of the strike,” David Paterson, a spokesman for General Motors in Canada told Reuters.

The Oshawa plant will continue to make sedans.

The news comes three days after about 48,000 hourly workers went on strike across GM facilities in the United States.

Reporting by Rachit Vats in Bengaluru, Allison Lampert in Montreal and David Shephardson in Washington; Editing by Shounak Dasgupta