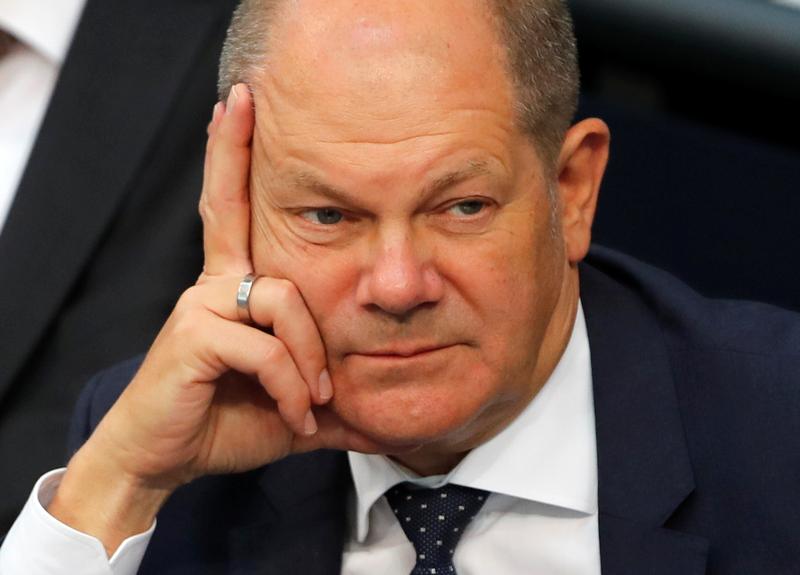 With only about six weeks to go before Britain is scheduled to leave the bloc on Oct. 31, the European Union has said London has not yet come up with substantial proposals to avert a no-deal divorce.

“A disorderly exit of the British would not be good. The biggest damage would be to the British themselves,” Scholz told the Funke media group.

“But we should be under no illusion – it would affect Germany too. New tariffs and additional tariff controls could lead to delays in trade,” he said.

He added, however, that German customs authorities were well-prepared for such an eventuality.

Germany’s export-dependent manufacturers are already suffering from uncertainty over Brexit, a global economic slowdown and rising trade tensions, and most economists expect Europe’s biggest economy to dip into recession.

Chancellor Angela Merkel said earlier that a divorce deal could still be reached between Britain and the EU.