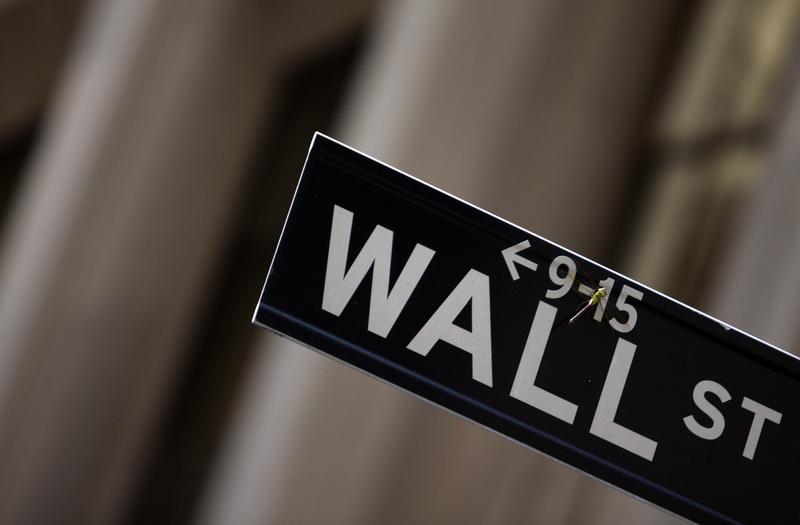 WASHINGTON (Reuters) – A U.S. banking regulator on Tuesday proposed easing a rule requiring banks to set aside cash to safeguard derivatives trades between affiliates, marking one of the biggest wins for Wall Street lenders under the business-friendly Trump administration.

The proposal, by the Federal Deposit Insurance Corporation, could potentially free $40 billion across the nation’s largest banks, according to a 2018 survey by the International Swaps and Derivatives Association (ISDA), the global trade group that has been lobbying for the rule change for years.

The proposal is subject to public comment and will likely face resistance from Democratic lawmakers and consumer groups, who have warned that chipping away at regulations put in place following the 2007-2009 financial crisis could sew the seeds of the next one.

Countries across the globe introduced a slew of rules to rein in the global over-the-counter derivatives market after big bets on credit swaps brought firms including Lehman Brothers and AIG to their knees.

These rules included requiring banks to secure trades with cash or margin upfront and additional margin to cover price moves. Tuesday’s proposal would scrap the requirement for affiliates within the same bank group to post upfront margin when trading derivatives with one another.

Industry groups hailed the move, which came after years of lobbying by some of the nation’s biggest banks, including JPMorgan Chase (JPM.N) and Goldman Sachs (GS.N).

At the same meeting, the FDIC also proposed delaying rules that would require smaller funds to post margin for derivatives transactions. The proposal brings the FDIC in line with the Basel Committee of global banking regulators, which already agreed to postpone to September 2021 that requirement for the smallest firms.

The regulator also proposed relief for banks transitioning away from the London interbank offered rate (LIBOR), which is to be phased out after 2021. The proposed rule will allow banks to move existing trades to the new Secured Overnight Financing Rate (SOFR) without having to treat them as new transactions, saving banks from a major operational headache.

Other banking regulators are expected to propose similar measures soon.

For years, banks have complained that the U.S. requirement to post “inter-affiliate” margin puts them on uneven footing with foreign counterparts, as well as with nonbanks. They also say it is redundant to set aside funds to cover transactions made within the same company.

Banks typically trade swaps between their affiliates to centralize their exposure to manage their risk more efficiently, ISDA said in a statement, adding that any change “would not affect” upfront margin posted on trades with third parties.

Some Democratic, as well as Republican lawmakers, are sympathetic to banks’ complaints. But the top Democrats on both the House and Senate banking committees wrote to regulators in August urging them to abandon any plan to ease the rule. They said it could encourage banks to shift risk from overseas affiliates to the United States, where banks are backed by federal deposit insurance.

FDIC Commissioner Martin Gruenberg, a Democrat, on Tuesday opposed the proposal, saying it would expose banks to heightened prudential risks and could put taxpayers at risk.