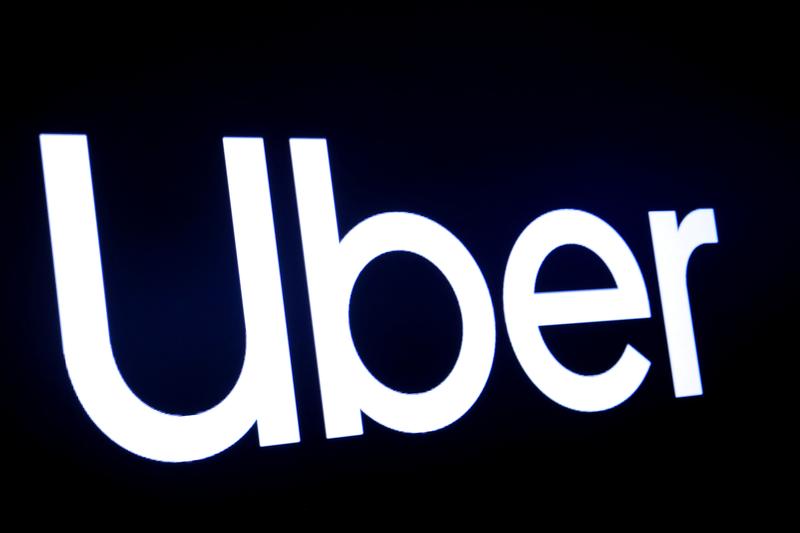 (Reuters) – Uber on Tuesday will begin limiting drivers’ access to its app in New York City to comply with regulation aimed at boosting drivers’ pay and easing congestion in Manhattan, laws that Uber says will have unintended consequences.

Both companies oppose the unprecedented rules, saying they will prevent drivers from earning money and cut off low-income New Yorkers in remote areas not serviced by regular taxis, a claim the city rejects.

“Time and again we’ve seen Mayor (Bill) de Blasio’s TLC pass arbitrary and politically-driven rules that have unintended consequences for drivers and riders,” Uber said in a statement on Monday.

The agency’s acting commissioner, Bill Heinzen, in a statement on Monday defended the laws, saying they held companies accountable and prevented Uber and Lyft from oversaturating the market at drivers’ expense.

New rules cap the number of app-based, for-hire cars and established minimum pay for the city’s 80,000 ride-share drivers based on how much time they spend transporting passengers.

The laws also limit the time drivers spend “cruising” – driving to or waiting to pick up new passengers. Starting in February, ride-share companies have to reduce cruising rates by 5% and later by 10%, down from currently 41%. Non-compliance can result in fines or even the inability to operate in the city.

The rules are aimed at reducing congestion in Manhattan, where ride-share vehicles make up close to a third of peak time traffic, according to the TLC.

Uber said there was no evidence showing the steps would ease congestion. The company supported a $2.75 congestion surcharge implemented for Manhattan ride-share trips earlier this year.

Lyft in June changed its app to lock out drivers during low demand. The company said it supports drivers during the change, for example by showing them areas with high demand or times during which restrictions are lifted.

“Uber is now spreading fear and disinformation to New York drivers, attempting to convince workers that rules protecting their livelihoods are to blame for Uber’s greedy policies,” the union said in a statement.