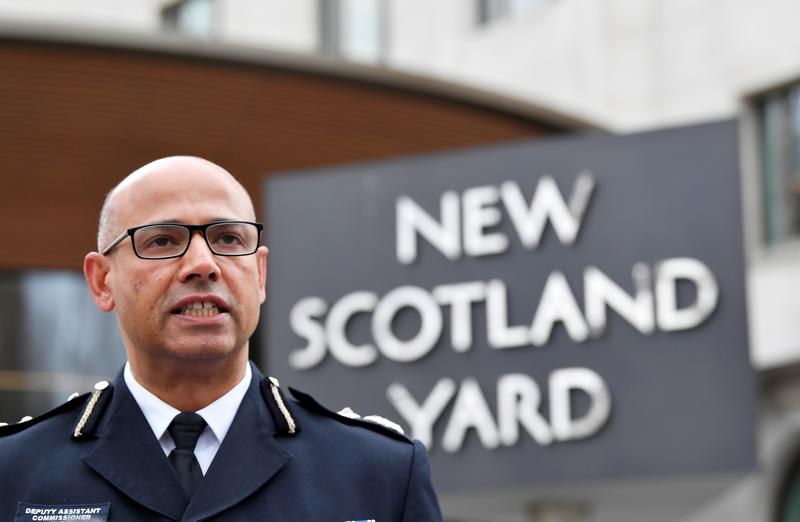 LONDON (Reuters) – London police and Facebook said on Tuesday they plan to share resources to stop the live streaming of terrorist attacks like that in Christchurch, New Zealand, earlier this year.

The Metropolitan Police will share video of its firearms officers training with Facebook to help the company develop technology to identify the live streaming of an attack on its platform.

Social media companies are under increasing pressure to act after a gunman killed 51 people in the New Zealand attack and live-streamed it on Facebook.

The carnage was seen fewer than 200 times during the live broadcast, Facebook said in March, but copies of the footage were widely distributed on the platform as well as on Twitter, Alphabet Inc’s YouTube and Facebook-owned WhatsApp and Instagram in the following hours.

The police said the footage would be captured on body cameras attached to firearms officers as they carried out their regular training and then shared with Facebook.

The video will also be provided to the government for use by other companies developing technology to stop the live streaming of violence on the internet.

Britain’s top counter-terrorism police officer Neil Basu said Facebook was trying to create technology that could help identify firearms attacks in their early stages and potentially help police across the world in responding.

“Technology that automatically stops live streaming of attacks once identified would also significantly help prevent the glorification of such acts and the promotion of the toxic ideologies that drive them,” he said.

Facebook’s Stephanie McCourt said the company invested heavily in people and technology to keep people safe on its platforms.

“This partnership with the Met Police will help train our AI systems with the volume of data needed to identify these incidents,” she said.