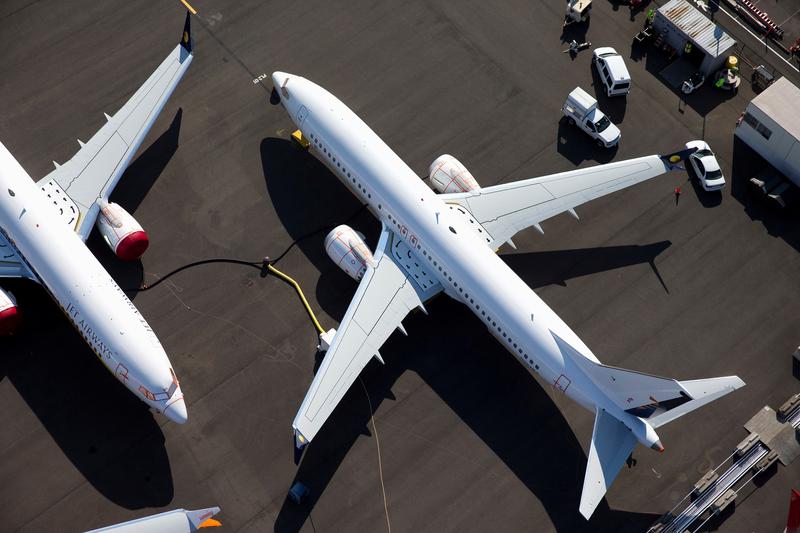 Boeing plans to revise the 737 MAX software to take input from both angle-of-attack sensors in the MCAS anti-stall system linked to two deadly crashes that led to a global grounding of the plane in March. But it is not clear when it will conduct a key certification test flight, a step needed before the FAA can return the plane to service.

The FAA confirmed that Dickson, who took over as administrator in mid-August, has no firm timeline for the grounded 737 MAX to resume flights or when Boeing will turn over final documentation. The FAA said Dickson also plans to visit with the FAA aircraft certification team in Seattle.

Separately, a spokeswoman for Representative Peter DeFazio, who chairs the House Transportation Committee, confirmed that Boeing had declined his invitation to testify at an upcoming House hearing.

“Boeing is working diligently and transparently with committees in both the House (of Representatives) and the Senate to ensure that proper information is being shared and we will continue to do so,” the company said in an e-mailed statement.

Boeing’s board is expected to consider changes proposed by a board committee later this week, people briefed on the matter said. Reuters reported in August that the committee review would find the company needs to reorganize its engineering reporting lines company-wide and ensure higher ranking officials, including its CEO, get faster feedback about potential safety concerns from lower levels of the company.

The changes are intended to boost the transparency of engineering decisions and accelerate efforts to share safety information as widely and swiftly as possible across Boeing’s global businesses and factories, Reuters reported.

Boeing has said it plans to conduct a certification test flight in the “September time frame” but Boeing Chief Executive Dennis Muilenburg did not give a specific date when asked last week.

Federal prosecutors aided by the FBI, the Department of Transportation’s inspector general and several blue-ribbon panels are investigating the 737 MAX as well as how the FAA certifies new aircraft.