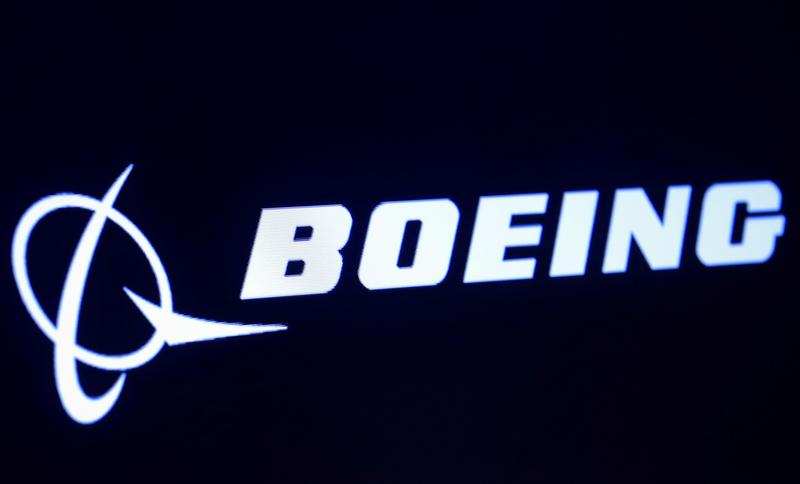 FILE PHOTO: The company logo for Boeing is displayed on a screen on the floor of the New York Stock Exchange (NYSE) in New York, U.S., March 11, 2019. REUTERS/Brendan McDermid/File Photo

DUBAI (Reuters) – The head of the United Arab Emirates’ General Civil Aviation Authority said on Sunday he was not optimistic that the Boeing (BA.N) 737 MAX would return to operations this year and that the first quarter of 2020 was more likely.

The 737 MAX has been grounded since March while Boeing updates flight control software at the center of two fatal crashes in Indonesia and Ethiopia that together killed 346 people within a span of five months.

Boeing Co is targeting regulator approval for the fixes in October, though the U.S. Federal Aviation Administration has said it does not have a firm time for the aircraft to be flying again.

The GCAA will conduct its own assessment to allow the MAX to return to UAE airspace, rather than follow the FAA, Director General Said Mohammed al-Suwaidi told reporters in Dubai.

He said the GCAA would look at the FAA decision and that the UAE regulator had so far not seen details of Boeing’s fixes.

The FAA has traditionally taken the lead on certifying Boeing jets, though other regulators have indicated they would conduct their own analysis.

UAE airline flydubai is one of the largest MAX customers, having ordered 250 of the fast-selling narrow-body jets.

It has not said when it expects the aircraft to be operational again. American Airlines (AAL.O) has canceled flights through Dec. 3, United Airlines (UAL.O) until Dec. 19 and Southwest Airlines Co (LUV.N) into early January.