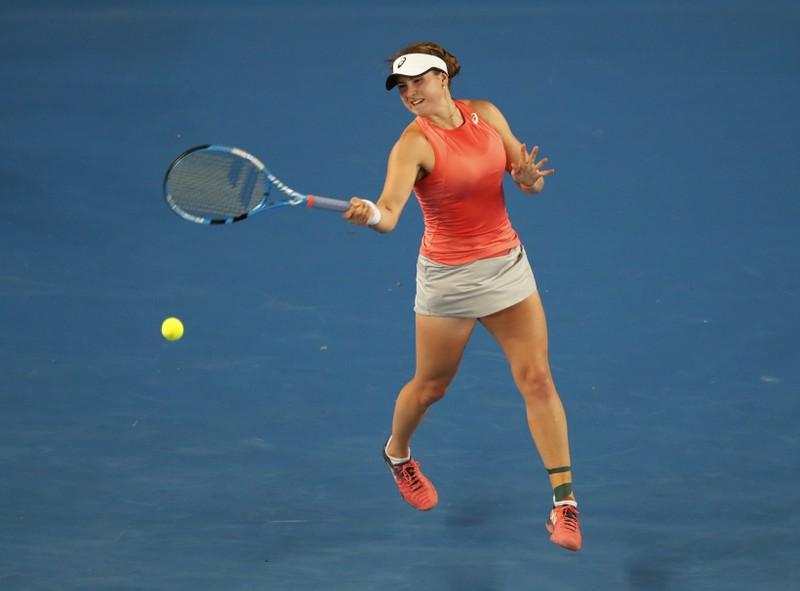 (Reuters) – Sweden’s Rebecca Peterson brushed aside Elena Rybakina 6-2 6-0 to win her maiden WTA title at the Jiangxi Open in Nanchang on Sunday.

Peterson, 24, broke her Kazakh opponent five times and smashed 13 winners in a match that lasted exactly one hour.

Fatigue seemed to play a part for Rybakina, who was involved in three-setters in both her quarter-final and semi-final matches that finished late.

Peterson was also aided by Rybakina’s double fault in the opening game of the first set that immediately swung the momentum in the Swede’s favor.

Although Rybakina tried to dictate rallies using her power, it was Peterson who finished off points, winning nine straight games to bagel the fourth seed in the second set and clinch the title.

Reporting by Rohith Nair in Bengaluru; editing by Clare Fallon