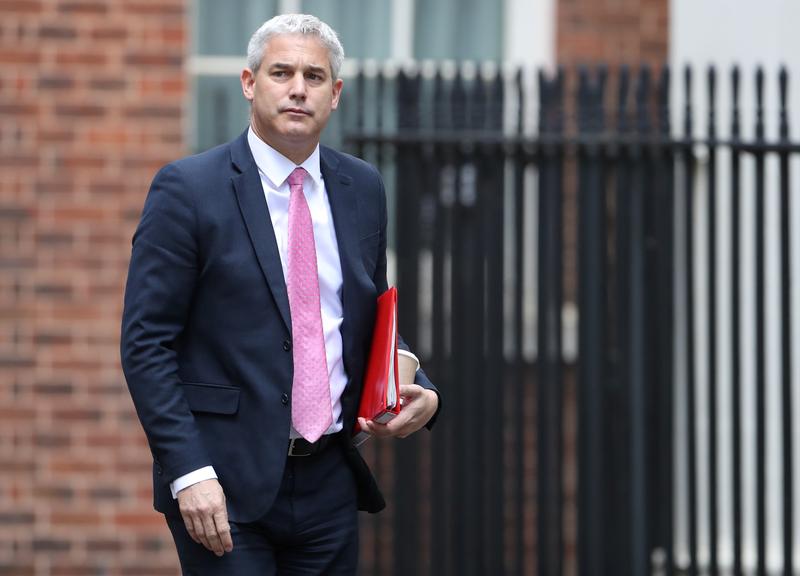 “There’s been a huge amount of work going on behind the scenes. We can see a landing zone in terms of a future deal but there is significant work still to do,” Barclay said.

Barclay said he would be meeting EU negotiator Michel Barnier on Monday.