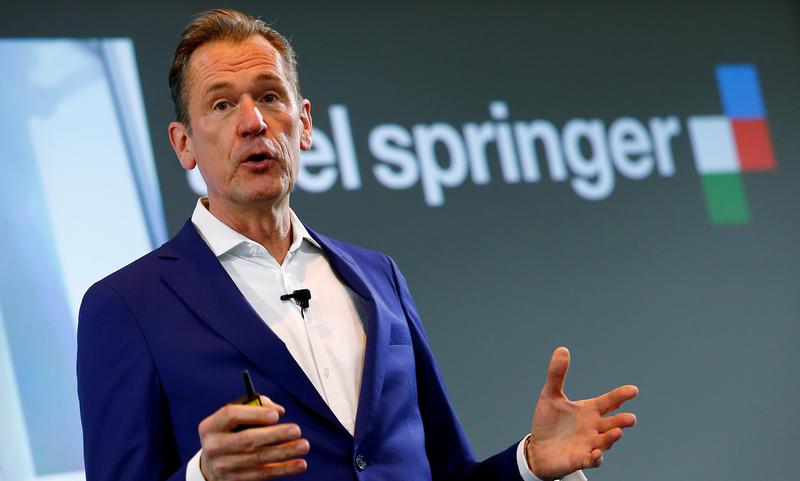 BERLIN (Reuters) – Axel Springer (SPRGn.DE) is planning layoffs as part of a cost-cutting program that would mainly affect its newspapers, the German media group’s chief executive told the Sueddeutsche Zeitung in an interview released on Sunday.

“It doesn’t only sound like a big cut (in jobs), it is one,” Mathias Doepfner was quoted as saying, though the report gave no concrete figures.

“Where we have digital growth we will invest and recruit staff… And where we have declining sales we must restructure and cut jobs.”

German newspapers Bild and Welt will be affected, he added.