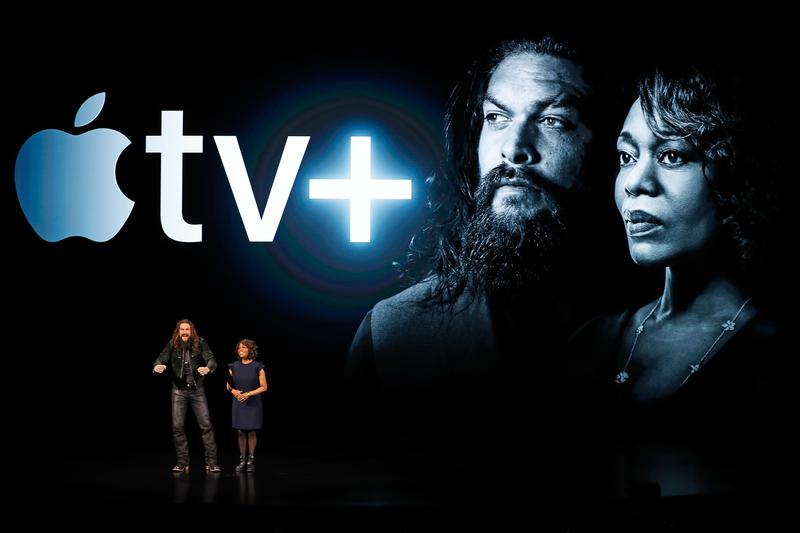 NEW YORK (Reuters) – Apple TV+ premiered its first show at the Tribeca TV Festival on Saturday, flaunting feminist snark, lavish period costumes and a star-studded cast in “Dickinson,” a series that sheds a modern light on the life of an iconic American poet.

Emily Dickinson, the prolific American poet, is played by Hailee Steinfeld, the pop star whose breakout vocal performance in Pitch Perfect 2 and debut single “Love Myself” made her a teen idol – a casting decision that Apple is likely betting on to draw young, loyal fans to the streaming service.

Steinfeld’s Dickinson is a firebrand who writes poetry furiously into the night and flirts with Death, a character played by rapper Wiz Khalifa, all while feeling constrained by the expectations she faces as a woman in 1850s New England.

In the first episode, Dickinson resists her mother’s efforts to marry her off and is heartbroken when her father berates her for submitting a poem to be published in a literary magazine.

“I do think that the pressure that Emily Dickinson is under to feel or act or do certain things, I think that women still feel that today,” Steinfeld said after a screening of the show’s first episode.

Steinfeld also surprised the Tribeca audience with the announcement that she will release her new single “Afterlife” on Sept. 19 and the song will feature in the show.

“Dickinson”, which also stars Jane Krakowski of NBC’s “30 Rock”, joins seven other original shows that Apple TV+ will feature when it launches on Nov. 1, including “The Morning Show” with Jennifer Aniston and Reese Witherspoon and “See,” a sci-fi drama featuring Jason Momoa.

“Dickinson” cast members said they were grateful Apple seemed to spare no expense on period costumes and sets.

Apple, which transformed the music, mobile and personal computing industries, plans to spend $2 billion on original programming for its new streaming service this year.

“They clearly put a lot of money and kindness into the look of the show which I think pays off amazingly on screen,” Krakowski, who plays Dickinson’s mother, said after the Tribeca screening.

To compete with Walt Disney Co’s Disney+ and Netflix in a battle for streaming TV customers, Apple is offering a year of free TV service for customers who purchase most Apple devices. Apple TV+ will be available in over 100 markets at launch.