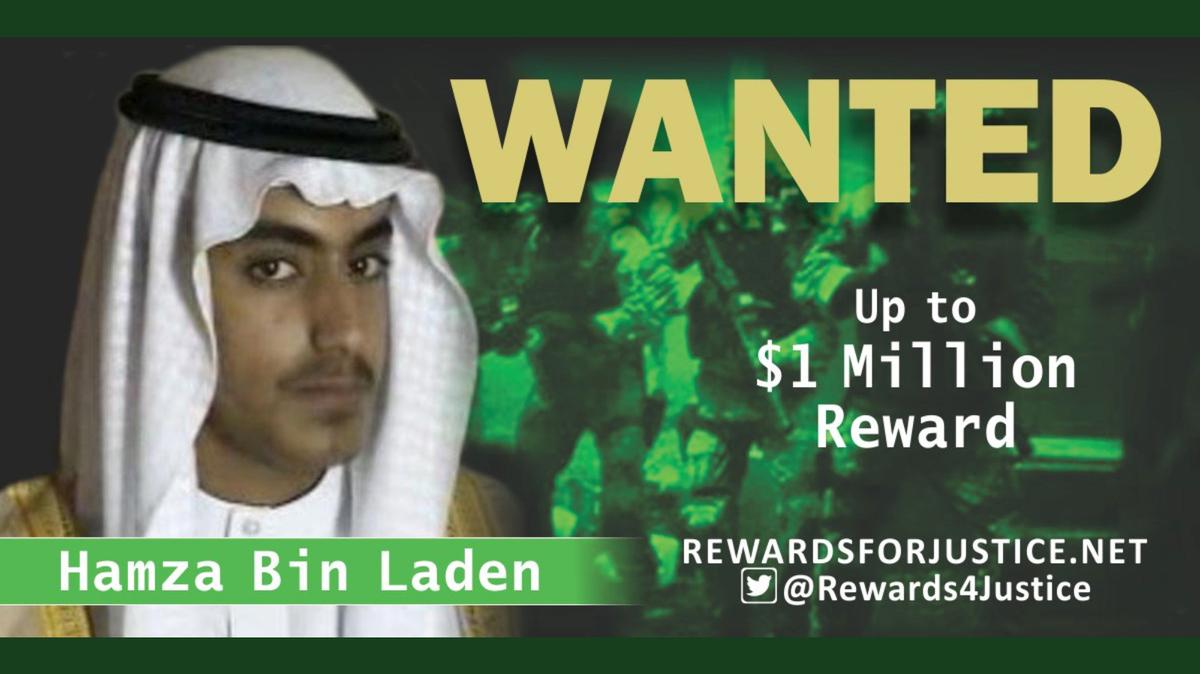 (Reuters) – Hamza bin Laden, a son of slain al Qaeda leader Osama bin Laden and himself a notable figure in the militant group, was killed in a U.S. counterterrorism operation, President Donald Trump said on Saturday.

In a statement issued by the White House, Trump said the operation took place in the Afghanistan-Pakistan region, but he offered no further details.

“The loss of Hamza bin Ladin not only deprives al-Qa’ida of important leadership skills and the symbolic connection to his father, but undermines important operational activities of the group,” Trump said, using an alternative spelling for the group that carried out the Sept. 11, 2001, attacks.

A U.S. official told Reuters Hamza had been killed months ago near the border between Afghanistan and Pakistan. Trump was briefed at the time on the operation.

The U.S. government believes Hamza, who is thought to have been about 30 years old, had succeeded his father as the head of what remains of al Qaeda, the official said. Osama bin Laden was killed by U.S. forces in 2011.

Hamza was at his father’s side in Afghanistan before the Sept. 11 attacks on the United States. He also spent time with his father in Pakistan after the U.S.-led invasion of Afghanistan pushed much of al Qaeda’s senior leadership there, according to the Brookings Institution.

The U.S. State Department designated Hamza a global terrorist in 2017 after he called for acts of terrorism in Western capitals and threatened to take revenge against the United States for killing his father.

Reuters reported on July 31 that U.S. officials believed Hamza had been killed. But Trump’s statement represented the first time the U.S. government had confirmed the operation.

It was unclear why the White House decided to publicize information about Hamza’s death months after he was killed.

The State Department and Office of the Director of National Intelligence did not respond to requests for comment.