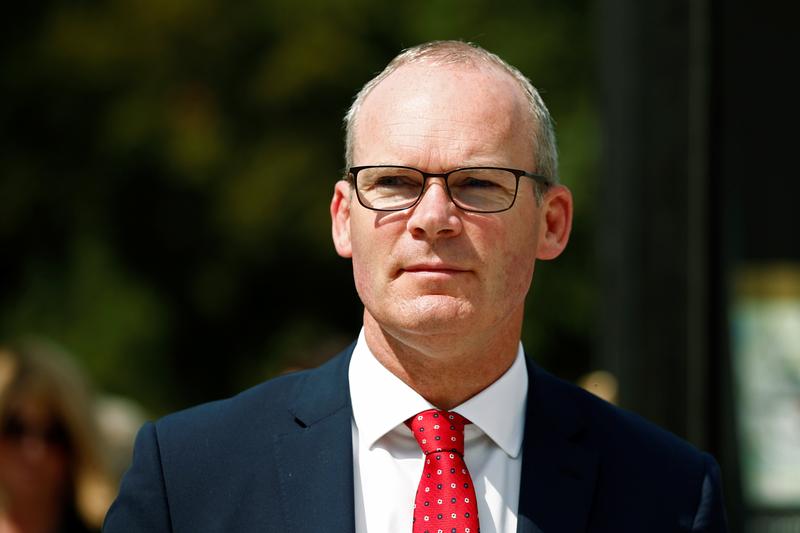 “As (EU chief Brexit negotiator) Michel Barnier has said, we will explore all ideas that are brought forward by the British government but they will be rigorously tested. There essentially aren’t detailed proposals in writing, which has been a source of real frustration.”