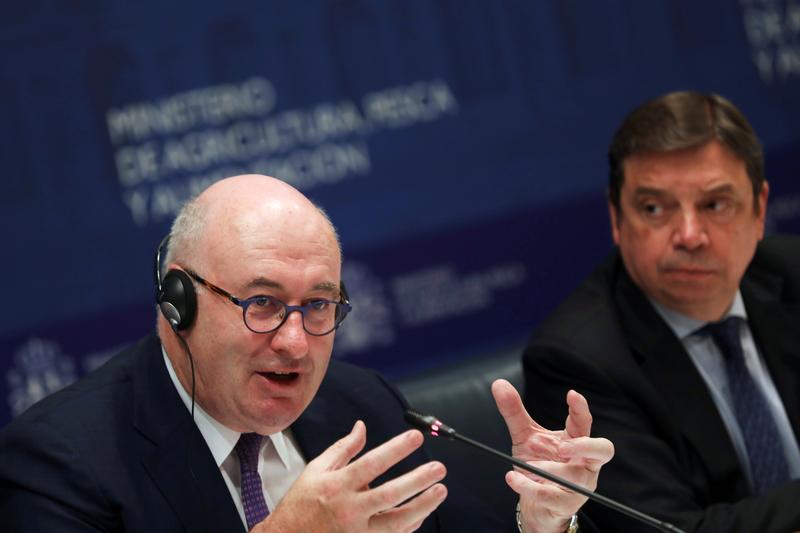 DUBLIN (Reuters) – The European Union’s incoming trade commissioner Phil Hogan on Friday said he saw “some cause for optimism” about a breakthrough in negotiations to secure an orderly British exit from the European Union, Irish broadcaster RTE reported.

“You could be forgiven for thinking that those words have a touch of Groundhog Day about them. But I want to be clear that recent events in London give us cause for some optimism,” Hogan was quoted as saying during a speech at a conference in Ireland.

“There are still clear pathways to finding a sensible outcome to this unfortunate situation,” Mr Hogan said, adding that recent events in the British parliament “have improved the likelihood of a further Brexit extension”.