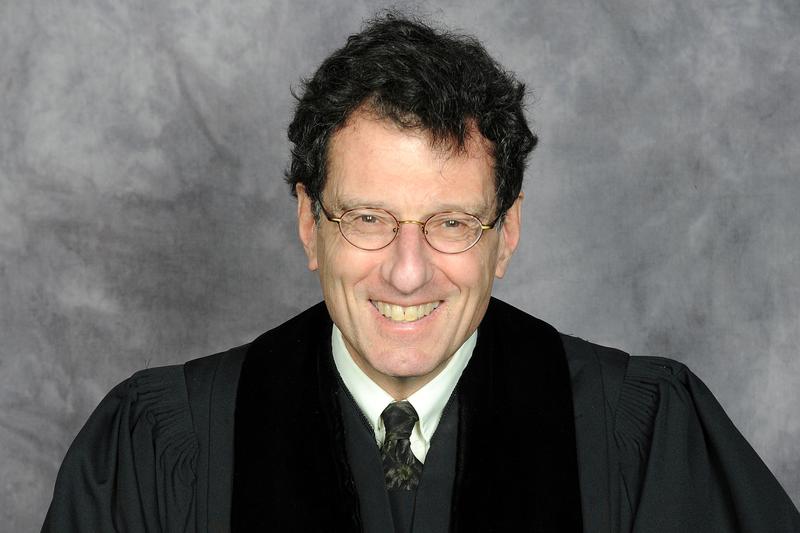 WASHINGTON (Reuters) – Major drug wholesalers and retailers facing a massive lawsuit for allegedly fostering the nation’s opioid crisis asked the judge hearing the case to recuse himself on Saturday.

The companies argued in a court filing that U.S. District Judge Dan Polster, who is hearing the case in a federal court in Cleveland, Ohio, had made statements in court indicating that he was not impartial in the case and improperly pushed the companies to settle without going to trial.

The companies said that Judge Polster had also made improper public comments about the case, including to reporters.

Opioids were involved in 400,000 overdose deaths from 1999 to 2017, according to the U.S. Centers for Disease Control and Prevention.

In the filing, the companies noted that plaintiffs had sought $8 billion. Defendants in the case include McKesson Corp (MCK.N), AmerisourceBergen Corp (ABC.N), Walgreen Co and Walmart Inc (WMT.N).

“Defendants do not bring this motion lightly. Taken as a whole and viewed objectively, the record clearly demonstrates that recusal is necessary,” the companies said in a court filing on Saturday.

In particular, the companies said that on Jan. 9, 2018, in the first hearing, Polster said that the country was in the grips of an “opioid crisis,” adding “150 Americans are going to die today, just today, while we’re meeting.”

“(E)veryone shares some of the responsibility, and no one has done enough to abate it,” he said, including “the manufacturers, the distributors, the pharmacies, the doctors, the federal government and state government, local governments (and) hospitals.

“My objective is to do something meaningful to abate this crisis,” he said at the hearing, according to the filing.

The request for recusal comes days after Judge Polster approved the substance of a proposal by lawyers representing cities and counties suing drug companies over the U.S. opioid epidemic that would bring every state and municipality in the country into their settlement talks.

The proposal, part of litigation consolidating about 2,000 lawsuits against opioid manufacturers, retailers and others seeking damages for the epidemic, calls for creating a class of up to 3,000 counties and 30,000 cities, towns and villages that could vote on whether to accept any settlement the plaintiffs reach with the defendants.

Any proposed settlement would need to win support of at least 75 percent of class members to be approved.