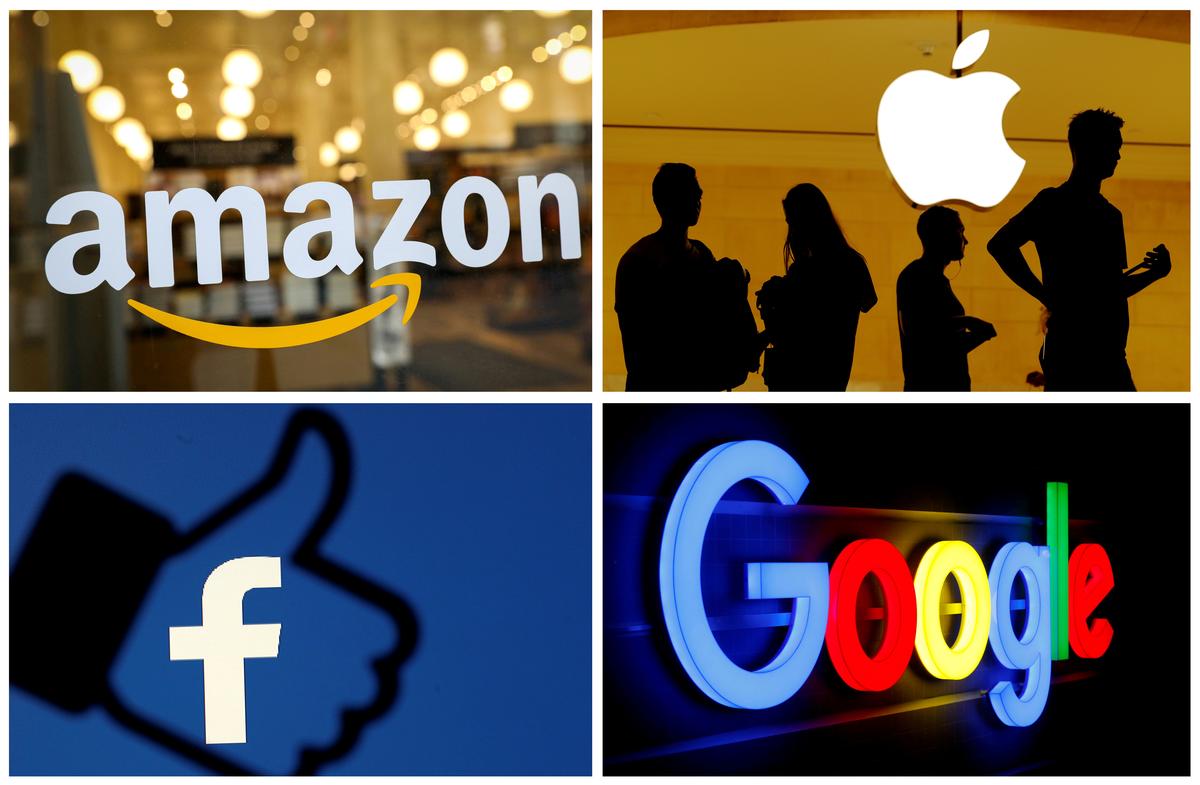 Apple shares fell about 1.8% after the market opened. While Apple had been mentioned as a potential target, the House letter offered the first concrete evidence of a wide-ranging antitrust investigation.

Apple has faced criticism that its App Store’s policies and algorithms support its own products and stifle third-party applications.

On Monday, the Texas attorney general led a group of 50 attorneys general from U.S. states and territories in a probe of whether Google abuses its market power in advertising.

“There is growing evidence that a handful of corporations have come to capture an outsized share of online commerce and communications,” said House Judiciary Committee chairman Jerrold Nadler, a Democrat, who signed the letters along with Ranking Republican Representative Doug Collins and Representative David Cicilline, who chairs the antitrust subcommittee and ranking Republican Jim Sensenbrenner.

“This information is key in helping determine whether anticompetitive behavior is occurring, whether our antitrust enforcement agencies should investigate specific issues and whether or not our antitrust laws need improvement to better promote competition in the digital markets,” Collins said in a statement.

The lawmakers seek emails from senior executives on topics including acquisitions like Amazon’s purchase of AbeBooks, PillPack, Eero, Ring, Zappos and Whole Foods; and Google’s acquisition of AdMob, YouTube, Android and DoubleClick.

They also seek information on various policies including Google’s decision to automatically sign into Chrome any user to logs into any Google service.

The committee requested information from the companies’ executives on market share, competitors, their largest customers for specific products and documents from other investigations.

It asked Apple for information on App Store concerns such as the decision to remove some parental control apps and its policy regarding whether iPhone users can set non-Apple apps as defaults.

FILE PHOTO: The logos of Amazon, Apple, Facebook and Google in a combination photo from Reuters files./File Photo

The committee seeks communications on Facebook’s purchase of Instagram, WhatsApp and Onavo and its decisions to integrate Instagram, Facebook Messenger and WhatsApp and to cut off apps from its social graph.

The U.S. Justice Department said in July it is investigating “whether and how” large tech companies in “search, social media, and some retail services online” are engaging in anticompetitive behavior. Google said it received a formal request for documents from the Justice Department in late August.