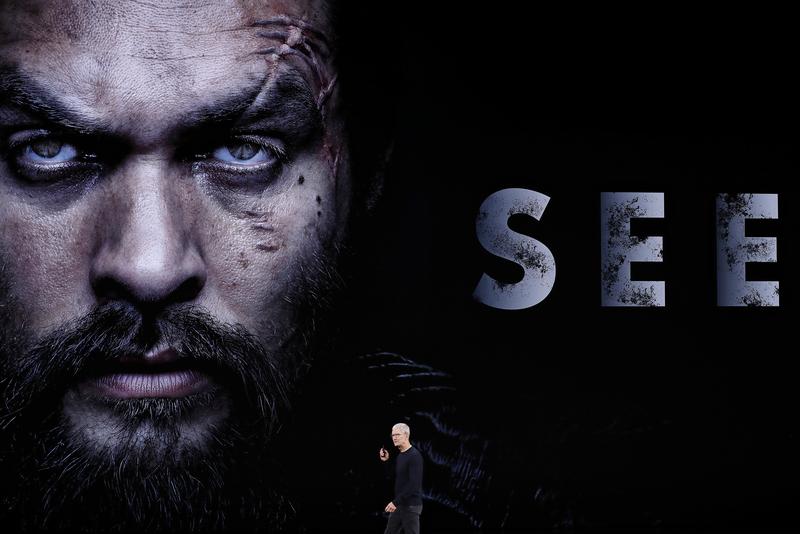 (Reuters) – Apple Inc on Friday disputed a Goldman Sachs research note which stated that the company’s plans to account for the trial of its new streaming service Apple TV+ will have a “material negative impact” on its results.

“We do not expect the introduction of Apple TV+, including the accounting treatment for the service, to have a material impact on our financial results,” Apple told Reuters.

Goldman Sachs had earlier cut its price target on Apple saying its plans to account for the Apple TV+ trial would likely hurt its average selling prices, gross profits and earnings per share.

A spokeswoman for Goldman Sachs said the bank declined to comment on the matter beyond what was stated in the analyst’s note.

Reporting by Arjun Panchadar in Bengaluru; Editing by Shailesh Kuber