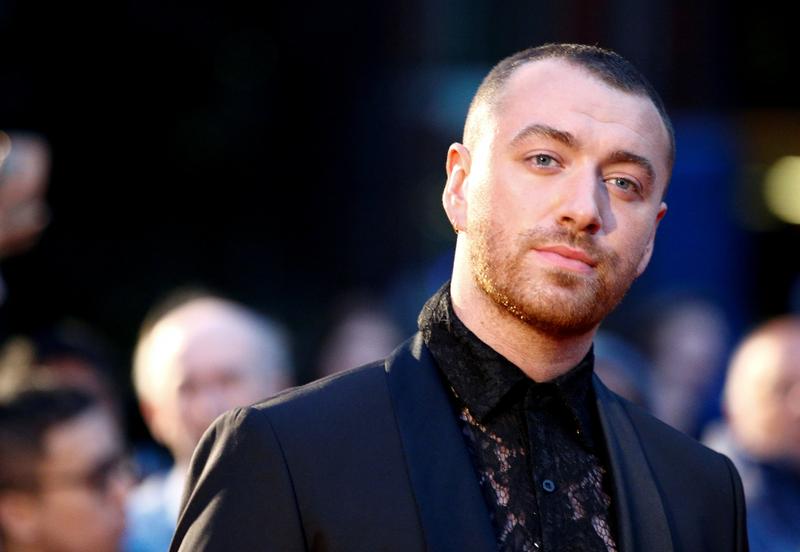 FILE PHOTO: Singer Sam Smith poses as they arrive to the GQ Men Of The Year Awards 2019 in London, Britain September 3, 2019. REUTERS/Henry Nicholls

(Reuters) – British singer Sam Smith on Friday asked to be referred to by the gender neutral pronouns they/them, citing “a lifetime of being at war with my gender.”

“I’ve decided to embrace myself for who I am, inside and out. I’m so excited and privileged to be surrounded by people that support me in this decision but I’ve been very nervous about announcing this because I care too much about what people think,” the “Stay with Me” singer wrote.

Smith said it was too early to explain “what it means to be non-binary” but the announcement comes six months after the singer came out on social media as “not male or female” but floating “somewhere in between.”

Smith joins a growing number of people who wish to use they and them as pronouns, including Jill Soloway, the Emmy-winning creator of transgender series “Transparent,” and “Billions” TV series actor Asia Kate Dillon.