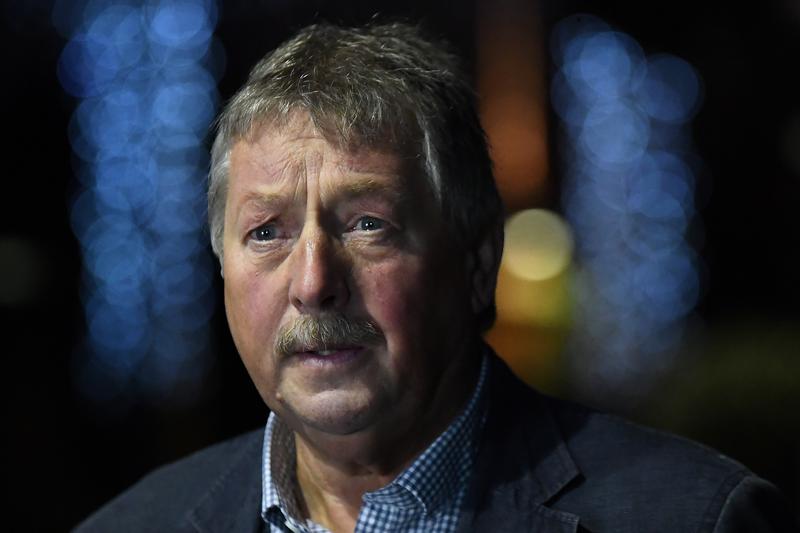 BELFAST (Reuters) – Northern Ireland’s largest political party on Friday said it would reject the imposition of EU regulations on the region under any British EU exit deal unless the local parliament was given the power to choose which laws to implement.

“The only different arrangements that we will accept for Northern Ireland are those where the Assembly has total scrutiny of any EU legislation,” Democratic Unionist Party spokesman Sammy Wilson told BBC radio. “In those situations we will consider adopting appropriate legislation if we believe it is to the advantage of industry in Northern Ireland.”

Wilson was speaking after the Times newspaper reported that the DUP had agreed to accept Northern Ireland abiding by some European Union rules after Brexit as part of a deal to replace the Irish backstop, potentially opening the door to a withdrawal agreement.