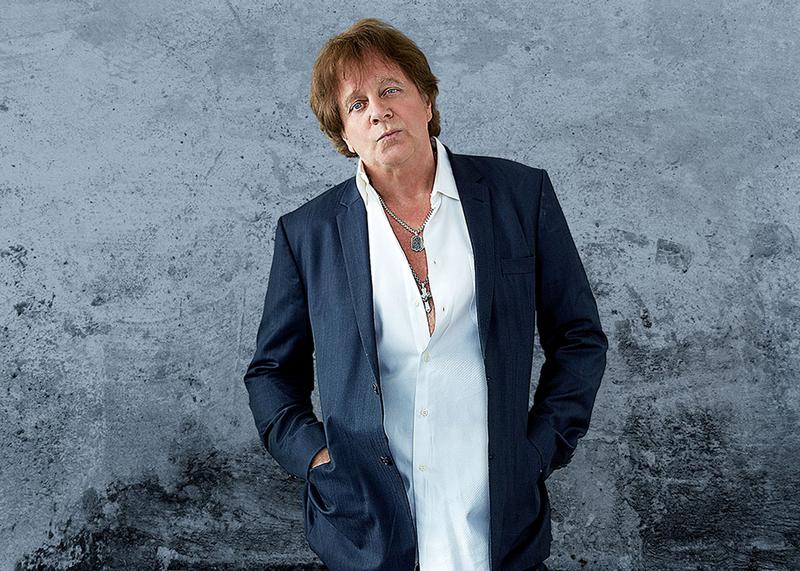 (Reuters) – American rock star Eddie Money, whose hits including “Two Tickets to Paradise” and “Baby Hold On” formed part of the power pop soundtrack of the late 1970s and early 1980s, died in Los Angeles on Friday at age 70, his family said in a statement.

An undated handout photo of Eddie Money released to Reuters on September 13, 2019. Kevin Foley/Handout via REUTERS

A joke-telling rocker with a New York swagger and a heart of gold, Money recently revealed on his reality television series “Real Money” that he had esophageal cancer. The remaining five episodes of the show, in its second season on AXS TV, deal with his cancer.

“I thought I was just going in to get a checkup, and he told me I got cancer,” Money said in an episode that was taped in August and aired on Thursday.

Money said the news hit him “really, really hard” but that he decided to reveal the diagnosis because “I want to be honest with everybody.”

“Am I going to live a long time? Who knows, it’s in God’s hands. But you know what? I’ll take every day I can get. Every day above ground is a good day,” Money said.

Money was born Edward Joseph Mahoney on March 21, 1949, in Brooklyn, according to his website.

His father was a police officer, and the website said Money served as a New York City police officer for two years, although in a 2018 interview with Rolling Stone magazine, Money agreed he only entered the police training program.

“I would have been a very lenient cop,” said Money, who played a cop in the video for his 1983 hit “Big Crash.”

In 1968 he moved to Berkeley, California, where he began performing in local clubs, the website biography said.

After changing his name to Eddie Money in 1976, he met rock promoter Bill Graham, who helped the careers of the Grateful Dead, Jefferson Airplane and other major acts. Graham would serve as mentor and manager to Money.

His debut album “Eddie Money” came out in 1977 with the big hits “Two Tickets to Paradise” and “Baby Hold On.” In all he sold more than 28 million records, his website said.

His 1982 hit “Think I’m in Love” was also a breakthrough video in the early days of MTV, and the 1986 album “Can’t Hold Back” featured the No. 4 hit “Take Me Home Tonight” in which Money sings a duet with Ronnie Spector, helping revive the career of the former Ronettes singer.

Despite spending most of his life on the West Coast, where he became a fan of the Los Angeles Dodgers, Money retained some of his Brooklyn accent and carried himself as a wisecracking New Yorker.

“His one-of-a-kind sense of humor endeared him instantly to everyone he met,” Mark Cuban, the billionaire investor and founder of AXS TV, said in a statement.

He was also known to be generous with up-and-coming rockers.

Musician Paul Collins, who met Money in the late 1970s and co-wrote two songs with him, credited Money for promoting his band the Beat, enabling it to sign its first record contract with Graham as its manager.

“He said we New Yorkers need to stick together out here in California. They’ll eat you alive,” Collins said. “He told everybody he knew that I was a great songwriter until we signed with CBS Records and Bill Graham.”