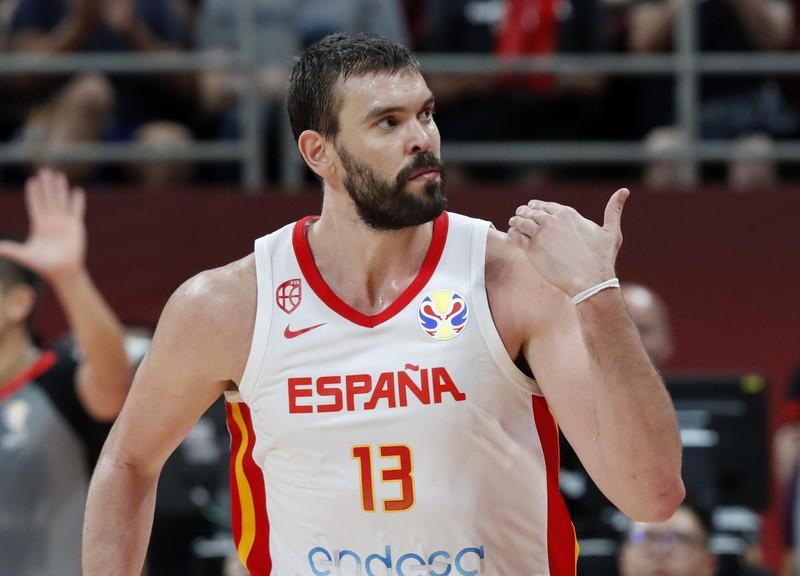 Contesting their first semi-final since winning the tournament in 2006, Spain led by a single point after the first quarter but suffered a shooting slump in the second that enabled the Australians to open up an eight-point lead.

Things were looking bad for Spain as Australia increased their lead to double digits in the third, but they upped the tempo on defence, shackling Australian ball-handler Patty Mills as Gasol and Rubio dragged their team back into the game to force overtime.

The first extra period ended even but as Australia’s shooting touch around the basket deserted them, Spain finally found their offensive rhythm to pull away in the second and go through to Sunday’s final where they will face either Argentina or France.