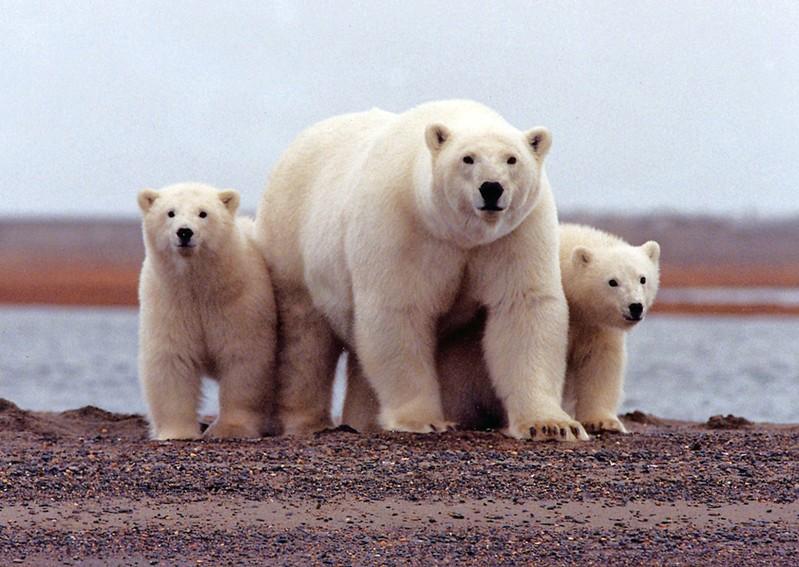 WASHINGTON (Reuters) – The House of Representatives on Thursday passed a bill to reverse a 2017 law that allowed oil and gas drilling in part of Alaska’s Arctic National Wildlife Refuge, which conservationists say is one of the last pristine regions on Earth.

The bill, sponsored by Representative Jared Huffman, a Democrat from California, passed 225-193. The measure is not expected to gain traction in the Republican-led Senate. But Democrats, who lead the House, are seeking to pressure Republicans on climate issues. On Wednesday, the House passed two bills to ban new oil and gas drilling off Florida and the Atlantic and Pacific coasts.