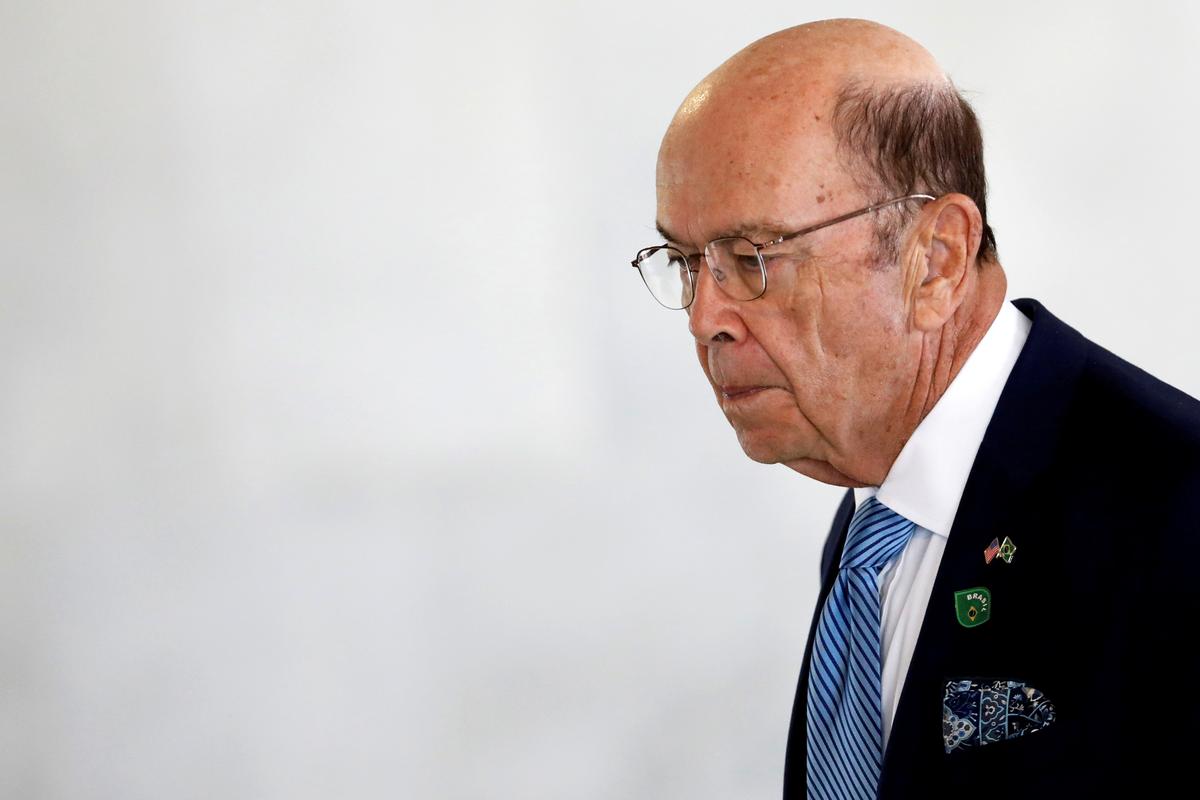 Representative Eddie Bernice Johnson, the Democrat who chairs the Science, Space and Technology Committee, said in a letter Wednesday to Ross that in an apparent effort to back Trump’s “incorrect tweet … Commerce officials may have taken a number of steps to pressurize NOAA into supporting the president’s assertions.”

Trump wrote on Twitter on Sept. 1 that “in addition to Florida – South Carolina, North Carolina, Georgia, and Alabama, will most likely be hit (much) harder than anticipated” by Dorian, then one of the most powerful Atlantic storms ever.

The NWS Birmingham office responded on Twitter 20 minutes later writing: “Alabama will NOT see any impacts from #Dorian. We repeat, no impacts from Hurricane #Dorian will be felt across Alabama. The system will remain too far east.”

After days of controversy, NOAA — which is part of the Commerce Department — on Friday released an unsigned statement Friday that suggested the Birmingham tweet “spoke in absolute terms that were inconsistent with probabilities from the best forecast products available at the time.”

It referenced a storm probability map that on Sept. 1 forecast a 5-10% chance of tropical storm force winds hitting a small sliver of southeast Alabama.

The panel seeks all communications between the White House and Commerce related to the Trump Dorian Alabama tweet and the subsequent statement by Sept. 20. It also asks Ross whether Commerce officials issued any threats “employment-related or otherwise” if the White House or Commerce Department was involved in writing the unsigned statement.

Trump denied on Wednesday he had directed Mulvaney to ensure

A spokesman for Ross said Wednesday the department is reviewing the House committee letter and reiterated Ross “did not threaten to fire any NOAA staff over forecasting and public statements about Hurricane Dorian.”

Neil Jacobs, NOAA’s acting administrator, said at a conference Tuesday that the Friday statement “did not say that we understood and fully support the good intent of the Birmingham weather forecast office, which was to calm fears in support of public safety.”