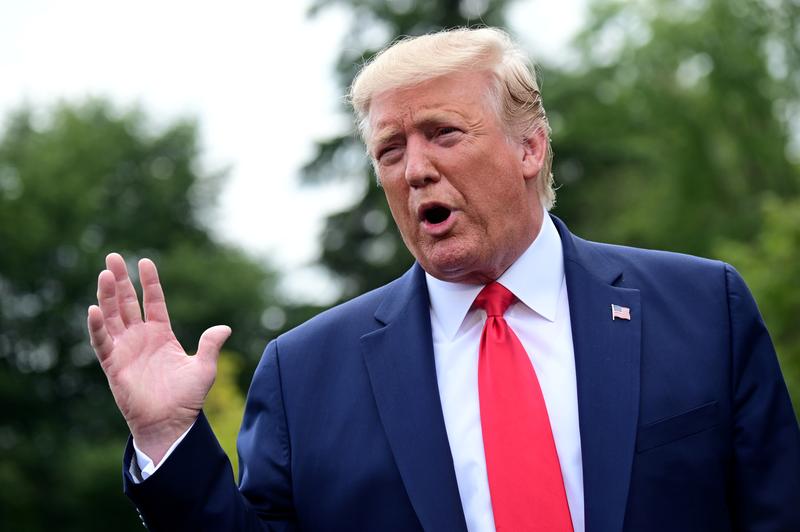 WASHINGTON (Reuters) – President Donald Trump’s administration has released $250 million in military aid for Ukraine, U.S. senators said on Thursday, after lawmakers from both parties expressed concern that the White House had held up money approved by Congress.

The money is intended for use by Ukraine in its struggle with pro-Russian separatists backed by Moscow. Russia annexed Ukraine’s Crimea region in 2014.

Some Democrats had questioned whether the administration had withheld the money to put pressure on Ukraine’s government to support Trump’s re-election campaign by launching an investigation of one of Trump’s main rivals in the 2020 U.S. election.

Republican and Democratic members of the Senate Appropriations Committee said the White House released the money on Wednesday night, hours before the panel was due to debate an amendment to a defense spending bill that would have prevented Trump from such actions in the future.

An administration official confirmed that the money had been released, providing no explanation. The White House had said only that it was reviewing the Ukraine aid program.

It was one of several disputes recently between Trump and members of Congress, including some of his fellow Republicans as well as Democrats, over his administration’s decision to sidestep congressional approval to fund its own policy initiatives.

Lawmakers from both parties had said they expected Congress would pass legislation to reinstate the aid for Ukraine if the administration had not released the money.

The White House has sought repeatedly to slash foreign aid since Trump took office in January 2017, but Congress has pushed back against such plans.

Also this week, three national security committees in the Democratic-led House of Representatives announced that they were launching an investigation into whether Trump, his lawyer Rudy Giuliani and possibly others had been trying to put pressure on Ukraine’s government to assist in Trump’s re-election campaign.

The committees had said they would investigate whether withholding the military aid was part of Trump’s effort “to coerce” the Kiev government into launching an investigation of former Vice President Joe Biden and his family.

Biden is running against Trump in the 2020 presidential campaign.