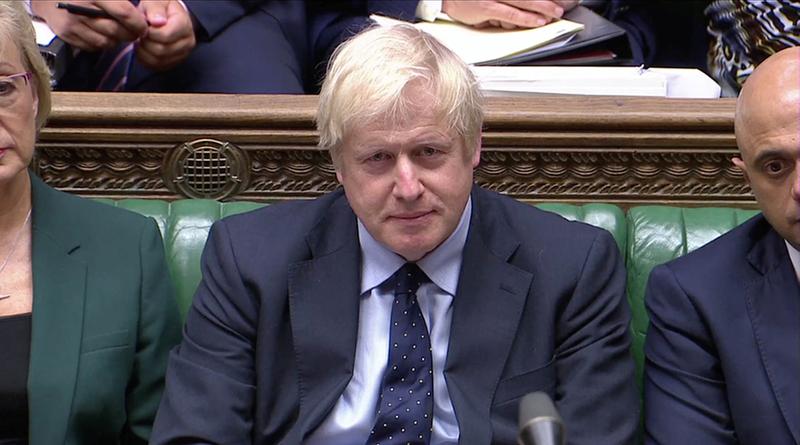 LONDON (Reuters) – British Prime Minister Boris Johnson has absolute respect for the independence of the judiciary, his spokesman said on Wednesday, after Scotland’s highest court of appeal ruled that his move to suspend parliament was unlawful.

The spokesman said it was always highly likely that the case would end up in the Supreme Court after cases on the suspension of parliament were logged in different British courts. The government has said it will appeal the Scottish court’s ruling.