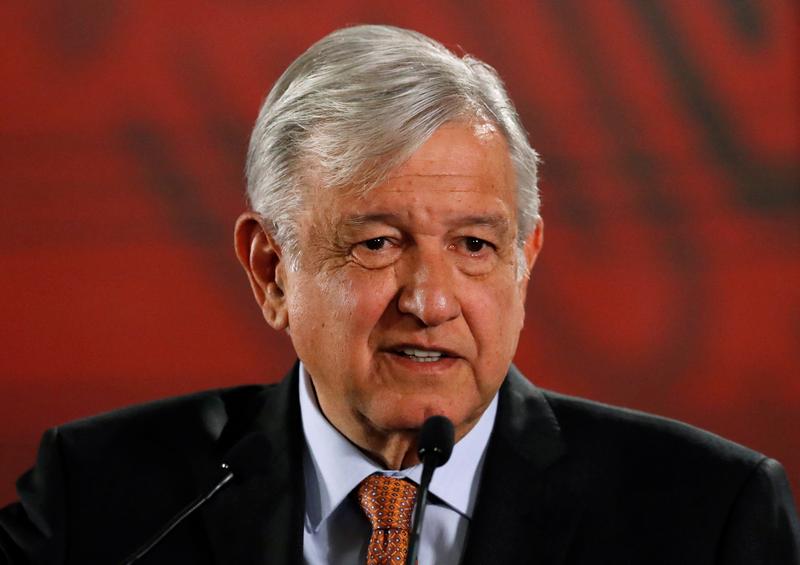 After meeting with Vice President Mike Pence and a brief exchange with Trump in Washington on Tuesday, Mexican Foreign Minister Marcelo Ebrard said he expected further significant decreases in U.S.-bound migration through Mexico.

Lopez Obrador told reporters the meetings had a softer tone than in June, when Mexico agreed to tougher measures to curb migration in exchange for averting U.S. tariffs on Mexican exports, and to review progress in 90 days.

“They had a more rigid stance, this time it was different. There was recognition that promises have been met on our side,” Lopez Obrador said.

He said later in a Twitter post that he had a good telephone conversation with Trump, and the two leaders reaffirmed their desire to maintain friendly and cooperative relations.

Trump confirmed the call was positive.

“I had an excellent telephone conversation with Andrés Manuel López Obrador, President of Mexico, talking about Southern Border Security, and various other things of mutual interest for the people of our respective countries,” he wrote on Twitter.

After the talks on Tuesday, Pence acknowledged Mexican efforts but said U.S. officials will work with Mexico to expand the Migrant Protection Protocols, a contentious U.S. policy that sends immigrants including asylum seekers to Mexico to wait out proceedings. It is aimed at discouraging them from pursuing claims and has led to backlogs in U.S. immigration courts.